Home Entertainment Members of SNSD, SHINee, NCT, aespa and Others Are Announced For “The... 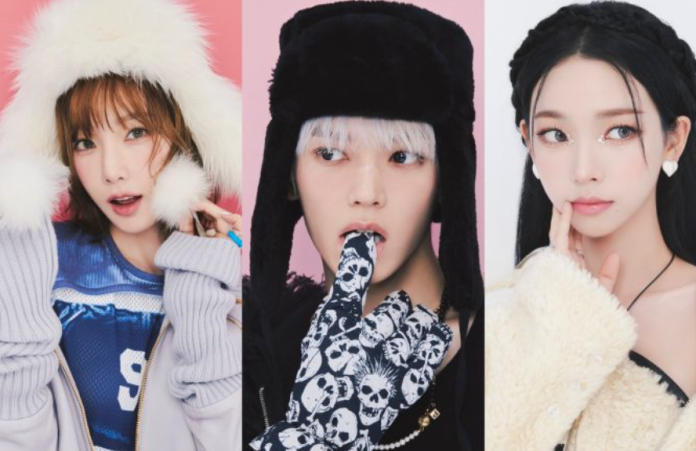 SM Entertainment, the agency behind Girls’ Generation, SHINee and Super Junior, shared details about “The Cure,” the title track of its annual winter project featuring various artists from its roster.

SM Entertainment shared details of the title track of their annual winter project “2022 Winter SMTOWN: SMCU PALACE”, which is released on December 26. The new single titled “The Cure” will be performed by the soloists of SM Entertainment, as well as the leaders of each of its groups.

“The Cure” consists of: BoA, Kanta, Yunho from TVXQ, Ityk from Super Junior, Taeyong from Girls’ Generation, Onyu from SHINee, Suho from EXO, Irene from Red Velvet, Taeyong from NCT, Mark, Kun and Karina from Aespa.

According to SM Entertainment, the upcoming song carries a “message of sustained solidarity” and announces “the beginning of a global movement to combat climate change.”

The agency has released the first track of the upcoming project, the festive song Beautiful Christmas performed by the female groups aespa and Red Velvet. The song was accompanied by a video clip featuring all nine members of both groups.

At SMTOWN LIVE 2022: SMCU EXPRESS @KWANGYA, Kangta, BoA and the bands TVXQ, Super Junior, Red Velvet, NCT and aespa performed. Taeyong and Hyeon from Girls’ Generation, Onyu, Ki and Minho from SHINee and Kai from EXO also performed at the concert. The concert also marked the debut of GOT The Beat, the first division of the female supergroup Girls On Top, with a live performance of “Step Back”.

The concert, which took place in January of this year, eventually set a record for the number of streams collected by a Korean online concert, recording more than 51 million streams from 161 regions.

MCU: 10 Movies that Could make Great Video games, according to...