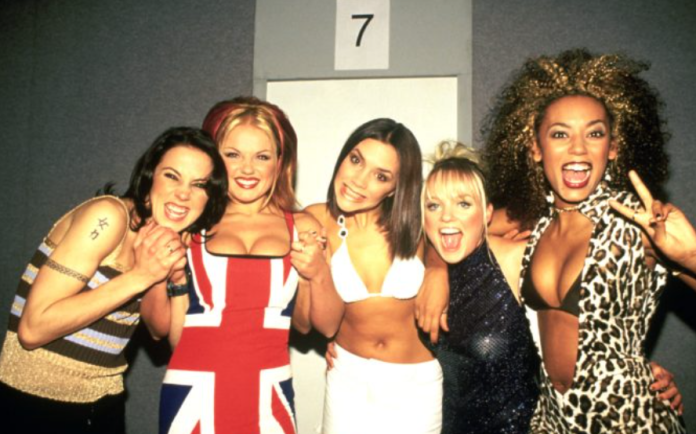 Mel B has teased that the Spice Girls may reunite again for a performance at Glastonbury 2023.

During a recent episode of The Big Narstie Show on Channel 4, Narstie (real name Tyrone Mark Lindo) asked the singer if he would be able to act as a “hypeman” if a female group performed at Worthy Farm.

“Yes, I would like that. That would be cool,” replied Melanie Brown (aka Scary Spice).

Mo Gilligan then tried to persuade Brown to confirm the Spice Girls’ spot on Glasto ’23. — So you’re playing Glastonbury? he said. The singer replied: “Yes, I think so! But I have to convince the other four bitches to do it with me!”

Gilligan added: “Are the Spice Girls playing Glastonbury?!” Brown said: “Stop it! Shut up! I never said that…”

You can see a video clip of the moment in the tweet below.

However, during a follow-up interview with Sunday Brunch last weekend (December 4), Brown’s bandmate Emma Bunton (also known as Baby Spice) said that the Spice Girls’ announced appearance at Glastonbury next year “is not happening.”

Rumor has it that the Spice Girls, who embarked on a huge reunion tour of the UK and Ireland in 2019, will receive the coveted Legends slot at Worthy Farm next summer. In April 2019, Bunton said that the band had been asked to perform at Glastonbury.

In October of this year, Bunton announced that Victoria Beckham was “ready” to join the Spice Girls for a performance at Glastonbury. However, the singer said that “no one asked” the band to perform at the 2023 event.

Victoria Beckham then explained that she “can’t devote herself” to a full Spice Girls reunion tour, “with everything else going on with my fashion and my beauty line, four kids.”

Glastonbury 2023 is scheduled to take place from 21 to 25 June. Last Friday (December 2), it was confirmed that Elton John will headline Sunday night (June 25) with what is billed as his last show in the UK.

No other acts have been confirmed yet. The eFestivals line-up page currently lists Arctic Monkeys and Harry Styles as two other possible artists. The first wave of artists traditionally arrives around March.