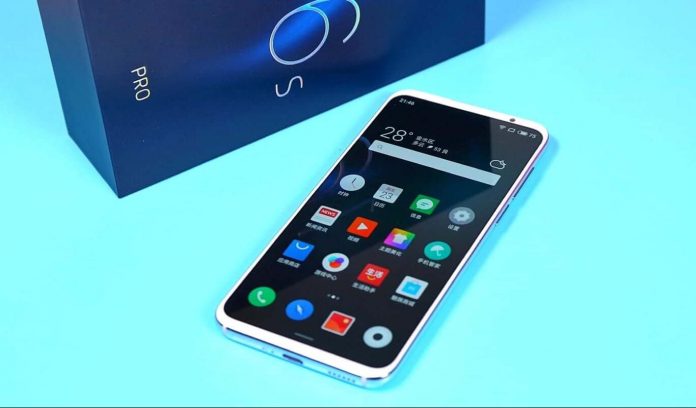 At the event held in China today, Meizu introduced the Flyme 9 interface and the Flyme operating system especially for smart watches. Meizu has adopted a simpler design language, just like other manufacturers. The new operating system comes with flatter icons and faster animations. The company, which prefers a more pleasing lineup, added new tools (widgets). Users can customize these tools if they wish.

Added live wallpapers and reorganized notification center are also among the innovations. Prompt and media volume controls are bigger in the new version. Thus, an easier control is aimed. The small window 3.0 feature makes applications smaller for better one-handed use. At the same time, this small window can be turned into a balloon and left aside for later use.

Meizu hasn’t forgotten the gallery for Flyme 9 either. For the standard gallery application, a new photo and video editing feature has arrived. In particular, the colorful notifications that come to distinguish the incoming notifications better seem to make it easier for the users. Touching on the security part, Meizu will warn its users by sending a notification when an application accesses the camera or microphone.

Of course, Meizu will be the first to present the Flyme 9 interface in closed beta. As of March 5, Meiuzu 17 users will be included in the beta process. Later, the 16 series will also be included in this process. The stable version will meet its users in May. Unfortunately, if Meizu, who is not good at updating, keeps his promise, this is quite a short time.

The company plans to get involved in the growing wearable tech business. For this reason, Flyme for watch was also announced with the new phone interface. The operating system comes with fairly standard smartwatch features. These; Features such as activity tracking, sleep tracking, notifications, remote camera and media control. Details about the operating system will likely become clearer when the smart watch is introduced. 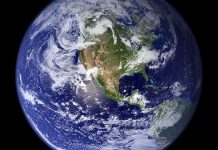 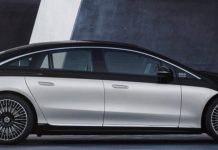