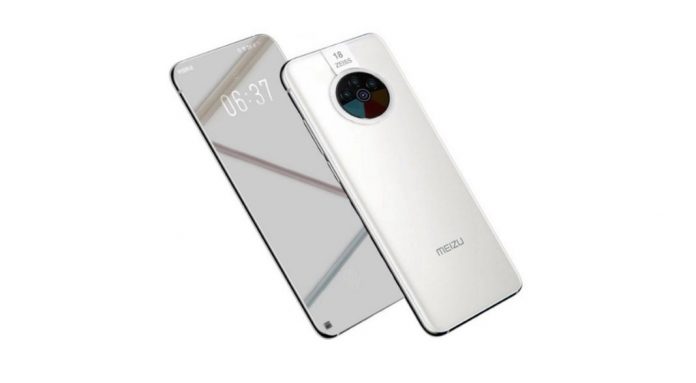 Meizu celebrates its 18th anniversary. In celebration, the company announced a new UI, a new line of smartphones and a three-day online festival. The company will release a documentary on March 1. On March 2, the Flyme 9 user interface will be revealed. On March 3, the Meizu 18 series will be introduced.

The new user interface will be built on top of Android 11. However, Meizu 18s are expected to come out of their boxes with Flyme 8.3. It is worth remembering that this version is also built on Android 11.

According to the records in the CCC, the Meizu 18 provides the energy it needs with a 4000 mAh battery. This battery will come with 30W charging support. The Pro version will appear before users with a 4500 mAh battery and 40W charging capacity. Both devices will come without a charging adapter. So Meizu is walking the path opened by Apple and Samsung.