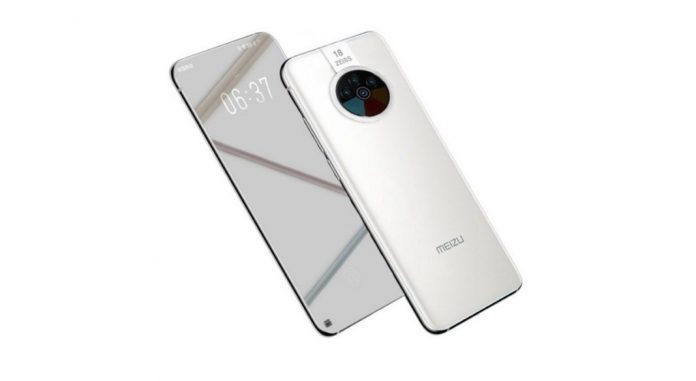 The Meizu 18 series will be unveiled on March 3. The company continues to reveal details about the members of the series before the introduction. According to the latest share, the flagship Meizu 18 Pro will come with the Qualcomm Snapdragon 888 processor.

The Meizu 18 Pro will be accompanied by the Qualcomm Snapdragon 888 with LPDDR5 RAM and UFS 3.1 storage. This means that a very high performance can be expected from the Meizu 18 Pro.

Meizu also gave a tip on the software of the smartphone. The image shared by the company contains the phrase “OneMind 8XX”. It is stated that this is a reference for the optimizations made in the power and performance of the phone.

At the heart of the standard Meizu 18 will be the Qualcomm Snapdragon 870 processor. The triple rear camera system is also among the known features of the Meizu 18. In this system, the 64-megapixel main camera is expected to be accompanied by a 12-megapixel ultra-wide-angle camera and a 5-megapixel camera. The function of the 5 megapixel camera remains unclear.

The camera issue has not been mentioned much in the Meizu 18 Pro leaks and shares. However, it will not be a surprise that an explanation will be made on this subject before the introduction.

How to find out if someone is using your Wi-Fi