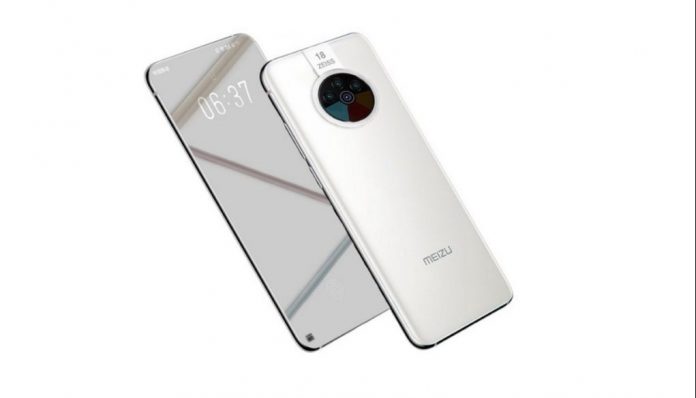 The Meizu 18 series will officially appear on March 3. With the introduction shortly before, new leaks continue to be added to the Meizu 18 and Meizu 18 Pro leaks. The photos of the Meizu 18 Pro’s box reveal important information about the smartphone.

The case of the phone allows you to see both front and back panel designs. In addition to these, the details of the camera system can be seen thanks to the box photos. 50 megapixel main camera, 129 degree ultra wide angle macro camera and 3D Time-of-Flight sensor are also included in the system. Details of other cameras are currently unknown.

Meizu 18 Pro will get the energy it needs from a 4500 mAh battery. According to rumors, this battery will appear before users with 40W fast charging support. It takes a while to see all the details about the Meizu 18 Pro.