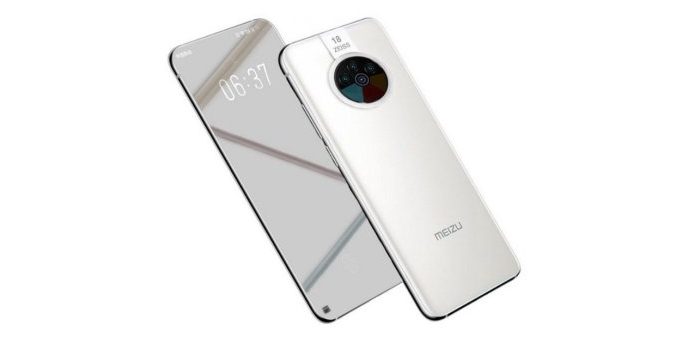 Some features of the Meizu 18 models, which will be the new flagship of the Chinese smartphone manufacturer Meizu, have emerged. Accordingly, both phones will have a 120 Hz OLED display and Snapdragon 888 processor.

Meizu, which is a popular smartphone brand in our country with its products considered successful in terms of price / performance, is preparing to announce its new flagship smartphones Meizu 18 and Meizu 18 Pro. The Digital Chat Station, which has previously carried out many consistent leaks, revealed the key features of the Meizu 18 duo expected to be announced in the first half of the year.

According to the Digital Chat Station, the standard Meizu 18 model will come with a 4,000 mAh battery and 30W fast charging. In the Meizu 18 Pro model, the battery capacity will increase to 4,500 mAh, and the fast charging capacity will increase to 40W. To be honest, it is possible to say that Meizu lags behind its Chinese rivals in both battery capacity and charging speed in new flagships.

As you can imagine, both Meizu 18 models will be powered by the Snapdragon 888 processor. Although there is no information about memory configurations, it would not be wrong to say that the Meizu 18 will not upset users in terms of performance with the processor they have.

The screen sizes of neither Meizu 18 nor Meizu 18 Pro are unknown. However, it is stated that both will have Samsung E4 OLED display panels and will offer a screen refresh rate of 120 Hz in Full HD + resolution. It is also among the information that the screen will have a perforated design.

Undoubtedly, the news that will delight consumers the most is about the price of the Meizu 18. According to Digital Chat Station, the Meizu 18 will have the same price tag as the Meizu 17 announced last year. Of course, the fact that the charger will be removed from the box also has an effect on not making a price hike.