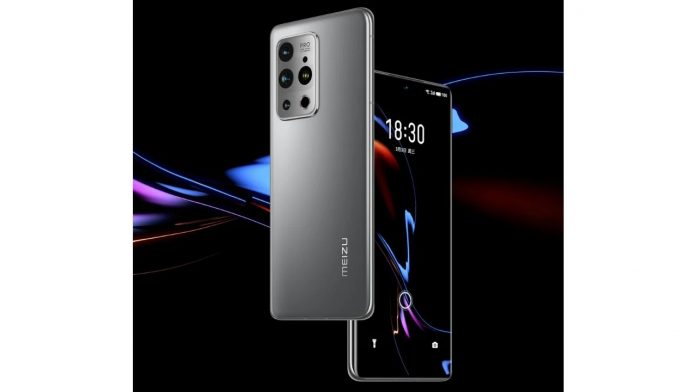 Meizu’s latest smartphones that will compete in the flagship segment, the Meizu 18 and Meizu 18 Pro, have been announced. Smartphones, both of which have extremely powerful features, have a price tag that is not bad compared to their “premium” competitors.

Chinese smartphone manufacturer Meizu, price / performance about by technology enthusiasts in Turkey strutting his opponents to assign a closely followed the smart phone brand. The company announced its new flagship smartphones Meizu 18 and Meizu 18 Pro, almost showing strength to the consumers whose expectations increased with the new year.

Meizu, which raised the price bar in the new flagships compared to the previous years, offers a good reason for the price increase by offering the most up-to-date technologies available to consumers. Meizu 18, one of the new flagships of the Chinese company, appeals to those who want a relatively affordable, high-end phone; Meizu 18 Pro pushes the limits with its hardware features.

The screen, which is 6.2 inches in the Meizu 18, rises to 6.7 inches in the Meizu 18 Pro. Both smartphones feature Samsung’s QHD + E4 curved AMOLED display and offer users a 120 Hz refresh rate. Although Samsung has given up the curved screen in its flagships, Meizu offers a curved screen design on both flagships using Samsung screens, so it would not be wrong to say that the devices offer a much more premium image.

When we look inside the new Meizu models, we see the Snapdragon 888, which is Qualcomm’s most powerful processor available. While both phones offer users 8 to 12 GB LPDDR5 RAM options, the storage space varies between 128 GB and 256 GB depending on the RAM capacity selected.

Meizu 18 and Meizu 18 Pro are as ambitious as their rear cameras when it comes to selfies. While Meizu 18 offers the selfie performance expected from a high-end phone with its 20 MP front camera; The Meizu 18 Pro offers a high resolution that we are not used to seeing in a selfie camera with its 44 MP front camera.

Microsoft Will Downgrade Users Whose PCs Are Not Compatible With Windows...