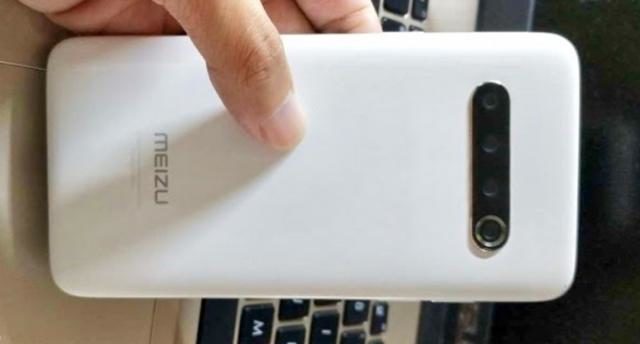 The features and price of the new 5G flagship Meizu 17 from Chinese smartphone maker Meizu has leaked. At the heart of the device will be Qualcomm’s Snapdragon 865 chipset and the price will start at around $ 564.

Meizu, which entered the smart phone market in 2008 and significantly expanded its customer base in the meantime, is getting ready to come up with a device that will further increase its claim in the industry. The technical features and price of the new flagship of the Chinese brand Meizu 17 leaked shortly before launch.

Meizu 17 will come with a 6.5-inch OLED display with a refresh rate of 90Hz. Backed by LPDDR5 RAM and UFS 3.0 storage, the smartphone will get its power from Qualcomm’s new flagship chipset Snapdragon 865.

The design of Meizu 17
On the back of Meizu 17 there are four cameras placed in a circle module. The 64-megapixel main camera is accompanied by a 20-megapixel wide-angle camera and 12-megapixel telephoto lens. The other camera is estimated to be a macro lens.

On the other hand, it is worth saying that all this is yet in need of confirmation. We will learn the exact details of Meizu 17 after the Chinese company announced it. Until then, we will keep you informed if new information about the device becomes available.

GoldenEye and the art of adapting James Bond