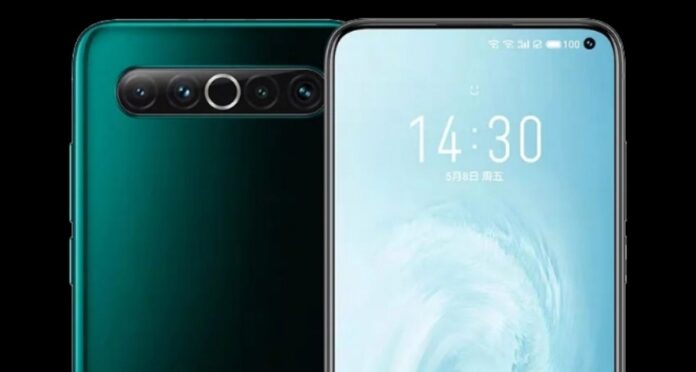 Geekbench results, which reveal the amount of chipset, operating system and RAM of 17 and 17 Pro that Meizu plans to introduce on May 8, have been released. According to the information revealed, Meizu 17 has 8 GB of RAM, and 17 Pro has 12 GB of RAM.

Meizu’s highly anticipated phones 17 and 17 Pro appeared on the famous benchmark platform Geekbench. Smartphones, which have recently been announced with the Flyme OS 8.1 operating system using the Android 10 base, seem to satisfy their users with the amount of RAM. Geekbench, which shows 8 GB of RAM in Meizu 17 and 12 GB of RAM in Meizu 17 Pro, reveals that smartphones will also come with Qualcomm’s top chipset.

According to the list, Meizu 17, which has a low version of two phones that will have Qualcomm’s 865 chipset, managed to outperform Meizu 17 Pro in single and multi-core performances. Meizu 17; While it was able to score 917 points on a single core, it was able to collect 3095 points on a multiple core. When we look at the Meizu 17 Pro; 913 points in single core and 2965 points in multi core meet us.

What does the Meizu P40 Pro promise?
Charging support is among the noteworthy features of Meizu’s new smartphone 17 Pro. Offering a wired 40 W fast charging system, the smartphone will also come with 27 W wireless charging support. The device also has UFS 3.1 storage and LPDDR5 RAM. On the back of the Meizu 17 Pro, there will be a quad camera setup, the main camera of which will be 64 MP. The phone will also feature a Super AMOLED screen with a refresh rate of 90 Hz and a 32 MP selfie camera built into this screen.

What we know about Meizu 17 is a little less. We know that the phone will use the Snapdragon 865 chipset. There will also be 8 GB of RAM and 4,500 mAh battery. Apart from these, it will come with a lower fast charging technology than 17 Pro. It is known that there will be 30 W fast charging support in Meizu 17. No wireless charging support.

Both phones will be officially announced on May 8, 2020. When the phones are introduced, all the questions in mind will be eliminated. 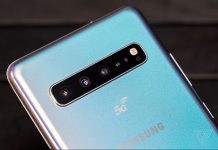 iPhone App of the Year, Powered by Artificial Intelligence: Specter