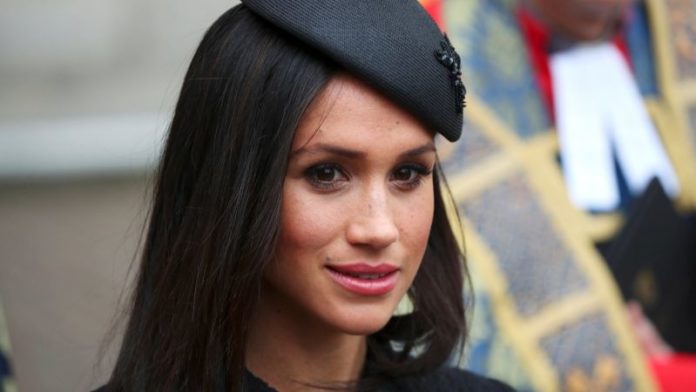 Meghan Markle’s new life in Canada: she drove by car and met a friend. Little by little, the Duchess of Sussex returns to the rhythm of her normal life.

The Dukes of Sussex, Prince Harry and his wife Meghan Markle announced to the world that they would move away from royalty to lead a more normal life in Canada.

After their return to England, after having spent six weeks in Canada, the dukes made the announcement that shook the world and mainly the royal family. 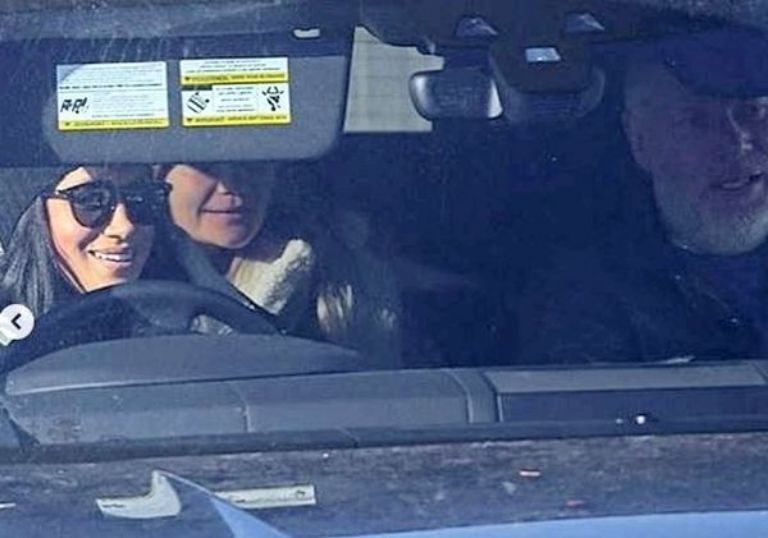 Now the Duchess of Sussex is in Canada with her son Archie and waiting for her husband Harry.

Now Meghan is not tied to any protocol and follows her own agenda. Thus, last Wednesday, Prince Harry’s wife visited a women’s shelter in Vancouver and then attended another entity focused on promoting equality for girls.

This Friday the duchess was seen smiling in her car in the Canadian streets. As reported by the British newspaper Daily Mail, the former royal parked her Land Rover Discovery vehicle at Victoria International Airport. 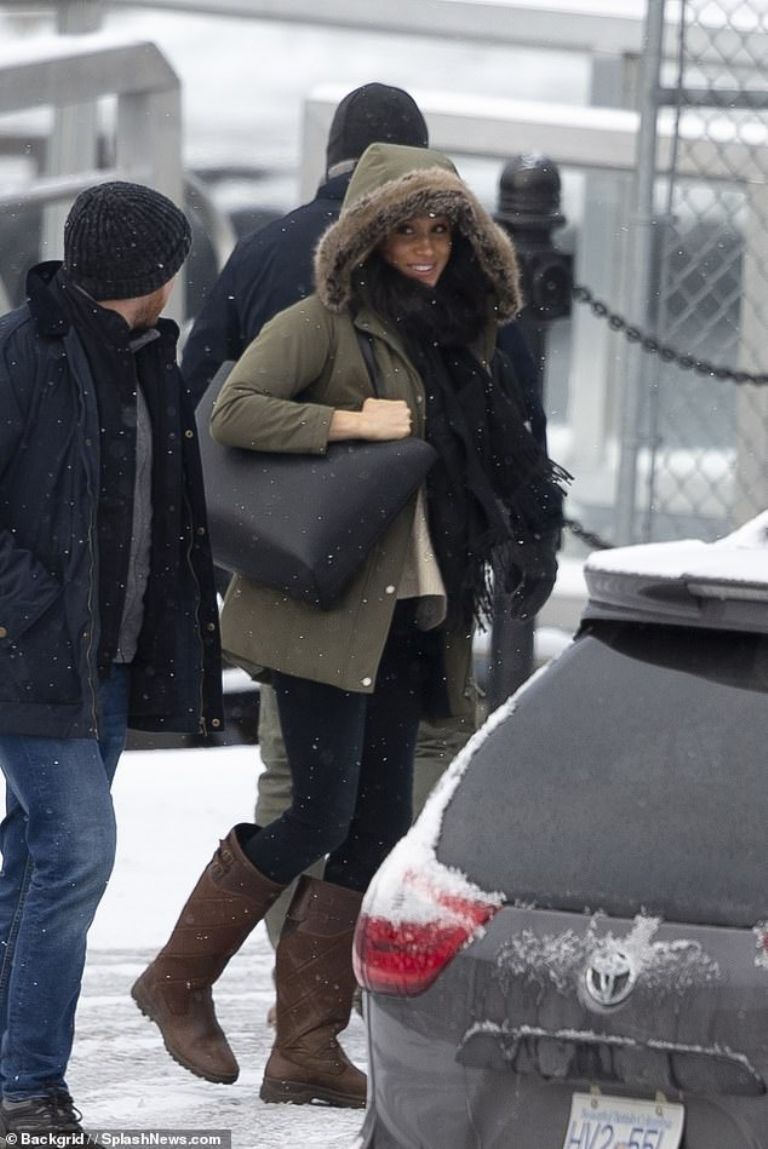 At the airport she waited approximately 10 minutes for the arrival of one of her closest friends, Heather Dorak, she is a Pilates teacher and lives in California with her husband. Both women have a long-standing friendship. Dorak was one of Meghan and Harry’s royal wedding guests.

Meghan Markle is slowly recovering her life and everything indicates that she also has plans to return to acting, last week she signed a contract with Disney to put her voice in a dub to one of Mickey’s house productions.

COLDPLAY: “IT IS THE TIME TO TALK ABOUT THE GREAT MESSAGE...