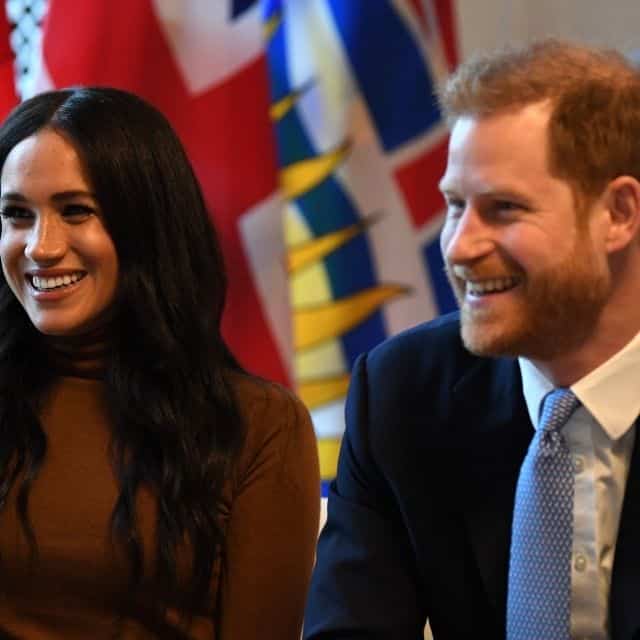 Meghan Markle and Harry continue to be talked about. Besides, they will give an interview to Oprah Winfrey. And it promises to be explosive.

Meghan Markle and Harry keep talking about them. Thus, their next interview with Oprah Winfrey is already starting to shake the Web.

For several months now, Meghan Markle has been agitating social networks. And for good reason, she then shows herself as the little rebel of the royal family. Eh yes !

Besides, it seems that the pretty brunette is the opposite of her sister-in-law Kate Middleton. It is true that the two women do not share much. The situation must not be easy for the two brothers.

But tensions seem to have calmed down. Indeed, the two women are then separated by thousands of kilometers. Phew!

Pretty Meghan Markle now lives in Los Angeles with Harry and little Archie. Far from royalty, they seem happier than ever.

In fact, this happiness continues to grow. And for good reason, the couple have just announced a happy event. In a few months, the young parents will welcome a second child.

In short, everything seems to be going for the best in the royal family. And to conclude all the good news, Meghan Markle and Kate Middleton had even exchanged a few words during an appearance on Zoom for the holiday season.

And yet, a future interview will stir up trouble. Meghan Markle and Harry will therefore indulge in Oprah Winfrey.

Meghan Markle and Harry will give an interview to Oprah Winfrey!

MEGHAN MARKLE AND HARRY IN INTERVIEW FOR OPRAH WINFREY

On March 7, Meghan Markle and her husband will therefore give a 90-minute interview to Oprah Winfrey. And this event will therefore mark a great media return.

The Duke and Duchess of Sussex will therefore confide in their new life in the United States. But that’s not all. Her new pregnancy, their marriage, the media pressure or their future professional projects will then be discussed.

This interview should therefore be very intimate. What to worry the rest of the royal family then. And for good reason, this interview is reminiscent of the legendary interview with Princess Diana in 1995.

In fact, Meghan Markle and Harry did not notify Buckingham Palace. And for good reason, the couple decided to place themselves as a non-active member of the royal family.

And yet, out of courtesy, Harry’s family wished they had been informed. Thus, the royal expert of the British newspaper Russell Myers opened up about it.

He then explains: “If you want to detonate a nuclear bomb like this, doing a huge interview that will undoubtedly attract the attention of the world media, the decent thing to do would be to tell the Queen that you are going to do it. to do. ”

In summary, this interview could therefore cause a break between Meghan Markle and her in-laws. To be continued.

Taeyeon’s father dies, How important was it in her career