Home Celebrity Meghan Markle will empty her bag upon her relationship! 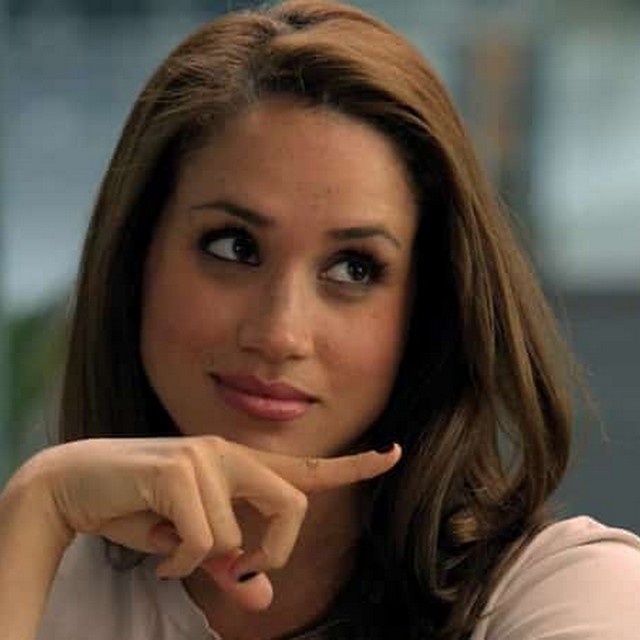 During an interview to be released on March 7, Meghan Markle and Prince Harry will confide in the British royal family.

In an interview with Oprah Winfrey, Meghan Markle and Prince Harry decided to open up their hearts out.

It’s been 1 year since Meghan Markle and Prince Harry left the British royal family. But this is now official. In fact, on February 19, they announced to Elizabeth II that they were leaving their post for good.

“The Duke and Duchess of Sussex have confirmed to Her Majesty The Queen that they will not be active members of the Royal Family again,” Buckingham Palace confirmed. Following conversations with the Duke, the Queen wrote to confirm that by renouncing the work related to membership of the Royal Family it is not possible to continue to exercise the responsibilities and duties inherent in a life in the public service. ”

And great news! On March 7, on CBS, you will have the opportunity to discover the first major interview with Meghan Markle and Prince Harry since their departure.

And the least we can say is that it’s going to screw up. Of course, the young woman will evoke her second pregnancy. But also and above all the media pressure they have always been subjected to and the relationships they now have with members of the royal family.

“There is a lot of tension between them and the royal family. And it’s always a tense situation. The interview will shed light on what they went through. Meghan and Harry are relieved to be away from it all, ”a source told Enews. This is what makes your mouth water!

Meghan Markle will empty her bag on her relationship with the royal family!

In parallel, Meghan Markle and Prince Harry continue to devote themselves to their new projects. And for good reason, the couple will soon welcome a second child.

Either way, the pregnancy seems to be going well, as we saw on Monday February 22. Indeed, Meghan Markle and Prince Harry thus appeared for the Stream On project, organized by Spotify.

The principle is simple. Artists performed their titles. And a few stars had to step in. The young woman was bubbly.

However, a detail has challenged Internet users. Indeed, the Duchess has hidden her baby bump under a haute couture dress signed Oscar de la Renta.

After some research, fans then discovered that the dress would be available for … $ 2000! However, the exorbitant price did not surprise his fans.

“Meghan Markle has a real passion for fashion, that’s normal,” one of them commented on the social network at Bird.

Either way, we wish Meghan Markle a happy pregnancy. It’s all about feeling good about yourself!