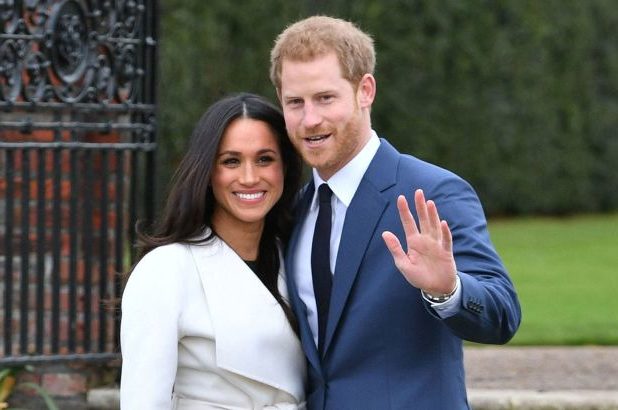 For months, Meghan Markle has received numerous criticisms of her. Matthieu Delormeau attacked her in TPMP.

Meghan Markle and Prince Harry have not been unanimous lately. The couple made an important decision and Matthieu Delormeau criticized the Duchess in TPMP.

Meghan Markle and Prince Harry are parents to a baby boy, Archie. Since the birth of the baby, the Duchess has received many criticisms. Indeed, she is attacked on her role as mother and some think that she is too demanding. Finally, this summer, the couple made a bad buzz because of their lifestyle. They took the private jet several times and it goes against the Prince’s ideas.

The former Suits actress has received a lot of criticism and she’s having a terrible time. Thus, at the end of 2019, the couple and their son flew to the United States. They stayed away from prying eyes for several weeks in Los Angeles. However, when they returned, they dropped a huge bomb. Meghan Markle can no longer bear the pressure of the royal family and she withdraws from her role in the family. Since then, critics are rife and Matthieu Delormeau has given his point of view in TPMP.

MEGHAN MARKLE GETS CLASHER BY MATTHIEU DELORMEAU
Meghan Markle and Prince Harry resign from their positions in the royal family. Thus, they gain their independence and they wish to lead a quieter life with their child. However, this has been debated for days on social networks. Cyril Hanouna’s team spoke about it in TPMP last Thursday, January 9. Thus, Matthieu Delormeau confided that he did not understand the decision of the Duchess and he did not hesitate to clash. “She didn’t want to be queen, she wanted to be famous. “He said on c8.

According to Matthieu Delormeau, Meghan Markle manipulated everyone. Indeed, he told TPMP that Prince Harry’s wife had planned everything from the start. Archie’s mom is said to be celebrity only, and she never wanted to be in the royal family. “She had organized everything from day one, knowing that she would never be queen, to star. She organized everything. Having Harry, then doing everything the opposite of what the British monarchy wanted, “he said. Finally, the TPMP columnist said that the starlet had manipulated Prince Harry to the point of keeping him away from his family.

Are Meghan Markle and Harry ready to make a comeback?