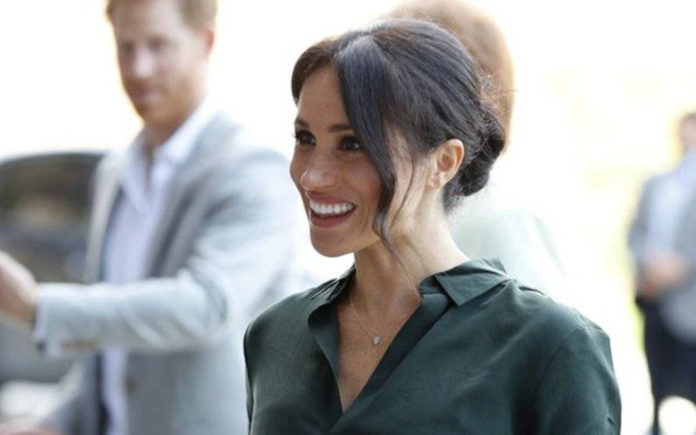 Meghan Markle has just received significant support. Which ? That of Sarah Ferguson, ex-wife of Prince Andrew – one of the sons of the Queen of Elizabeth II. The latter did not fail to defend Prince Archie’s mother during an interview.

It is not always easy to live in a royal family! Meghan Markle will not say otherwise. Since her marriage to Prince Harry, the young woman has come under fire from critics. Compared to her sister-in-law Kate Middleton, the former American actress often makes headlines in the media. Moreover, public opinion does not forgive him for his many missteps.

To make matters worse, many collaborators also stopped working with the Sussexes. Some tabloids claim that Meghan Markle would be very difficult to live with. Worst ! The latter would also behave like a “diva” in private. In the turmoil, the young mother was then able to benefit from the support of Sarah Ferguson: ex-member of the Windsor.

SARAH FERGUSON DEFENDS DEEP MEGHAN MARKLE!
For Vogue Arabia, Sarah Ferguson is sorry that Meghan Markle is making a splash with the press. “She was famous before. She is awesome. Why can’t Meghan be great? Why can’t it be celebrated? “, Then released the latter. In the past, Prince Andrew’s ex-wife was not unanimous in the media either. What she’s going through right now, Eugenie and Beatrice’s mom understands.

But out of the question for Sarah Ferguson to put her grain of salt within the Windsor. She also hopes that things will change for Meghan Markle. “I tend not to give advice because it is out of context, but I have been in Meghan’s place, and I still am,” she said. And to add: “There is always a lot of negativity it becomes so sad and tiring. It’s hard and mean. I hate bullying. “