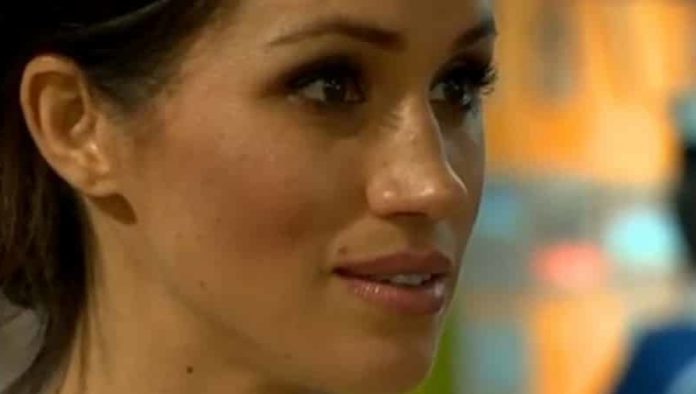 According to royal expert Omid Scobie, Meghan Markle would like to have a second child in the coming months despite a fairly busy schedule.

General alert! According to Omid Scobie’s words, Meghan Markle could be born in the coming months. The royal expert is clear: the duchess should welcome a second child very soon.

Meghan Markle Markle and Harry have never hidden their desire to offer Archie a little brother or a little sister. These last months, they have also devoted themselves entirely to their family life. Their priority: their son Archie . Anxious to offer him a peaceful life, the Sussexes ignored the critics for living their new life in Canada. Far from the media and the Windsor clan!

Now free of all royal obligations, Meghan Markle and Harry would have a lot of plans in mind. For starters, they could become speakers for events held around the world. In addition, some media claim that the Duchess of Sussex also signed a big contract with Disney . But that’s not all ! The young woman’s agent would do anything to make her appear in the next Marvel.

But Omid Scobie, a specialist in the royal family dropped some info to Yahoo. The expert says that the Sussexes should launch their foundation “towards the end of the 1st quarter, beginning of the 2nd quarter of next year” . The reason ? Meghan Markle and Harry would like to expand their family in the coming months… 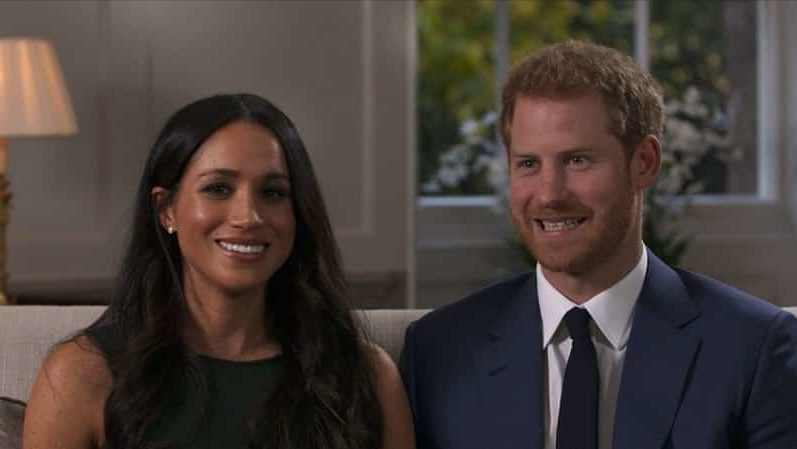 MEGHAN MARKLE AND HARRY WANT A 2ND CHILD!
“They want to have a second child,” said Omid Scobie facing the camera. In addition, the bookmakers are already on the spot! But if Meghan Markle is already pregnant , it’s a safe bet that all journalists will be on the lookout for her next public appearance.

In any case in England, it is the rumor of the moment! Let the fans of the Windsor clan reassure themselves, Meghan Markle should make her big comeback on English soil for the next Invictus. A few days ago, Harry returned to London alone to carry out his last royal engagements . But this time, the Duchess of Sussex was not there.

But Archie’s dad also made a bad buzz! During a train trip, Prince William’s brother would have reserved an entire wagon for him and his entire team! So obviously, he did not fail to make the cabbage of the scandal press!

Justin Bieber wants to replace the NBA logo in tribute to...

Karol G teaches them and they are beautiful, the video leaves...

The Umbrella Academy: theories about the green cube