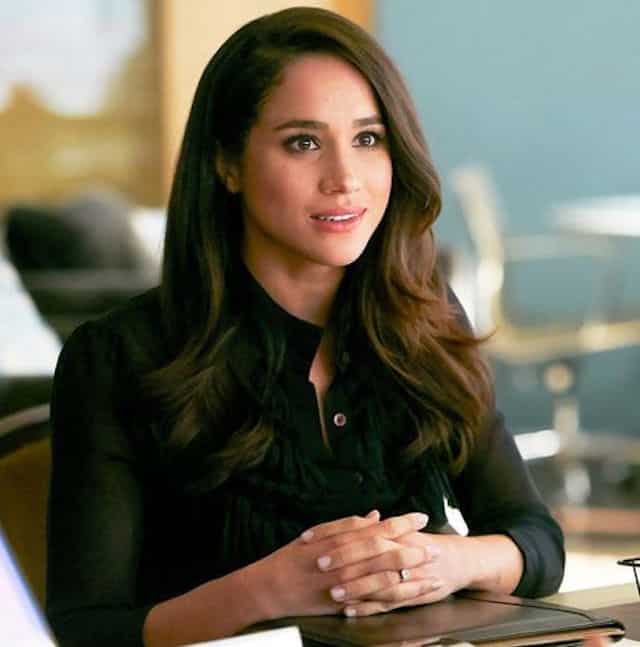 It has been over a year since Meghan Markle and Harry left England. Queen Elizabeth II is happy to be done with the Megxit.

Meghan Markle and Harry have chosen to turn their backs on the royal family. Queen Elizabeth II knows they will not be returning to their royal titles, so turn the page with the Megxit.

Queen Elizabeth II does not want to hear from Megxit anymore. Over a year ago, Meghan Markle and Harry came under fire. So Archie’s parents made a decision and chose to turn their backs on the royal family. Thus, they left the United Kingdom and now live in the United States.

The former Suits actress feels more free than ever and can get her career back on track. For her part, Harry seems to be living a peaceful life in her beautiful villa in California. In fact, the two stars will soon welcome their second child and are looking forward to it.

Still, the Megxit has made a lot of noise in recent months. Queen Elizabeth II was the first to feel sorry for not being able to see Harry anymore. She therefore experienced the departure of her grandson very badly and has a hard time forgiving him. In fact, she took some action and asked them not to call themselves “Highnesses” anymore.

Recently, the Queen has taken further steps. Indeed, for this year 2021, she has not included Meghan Markle and Harry among the “Magnificent Seven”. Archie’s parents therefore no longer represent the monarchy in the United Kingdom and are also seen relinquishing some of their royal titles.

See Also
Meghan Markle and Prince Harry: the couple still have not arrived in the United States!

To make everything clear, Queen Elizabeth II contacted Harry and Meghan Markle. She asked them to part with some of their titles, but also their obligations in the royal family. By doing this the queen no longer wants to hear about the Megxit and therefore closes this story. A way for her to turn the page.

“As a result of conversations with the Duke, the Queen confirmed that by moving away from the work of the Royal Family, it is not possible for him to continue to carry out the responsibilities and duties that come with a life of service public ”relayed Closer.

Elizabeth II will therefore be able to mourn the departure of Meghan Markle and Harry. Now everything is clear between them and the break with the royal family is final. “She now considers the matter closed,” a person close to royalty told The Mirror. However, the Queen of England has been very strict with them in the past.

Harry’s grandmother wasn’t always kind to her grandson. Indeed, she couldn’t stand that they still represent the royal family while living in the United States after the Megxit. “You work for the monarchy, the monarchy does not work for you” she would have said. At least now everything is clear between them.

What is the reason Claire Fraser wore two wedding rings