Home Celebrity Meghan Markle and Prince Harry: The One Who Married Them Speaks 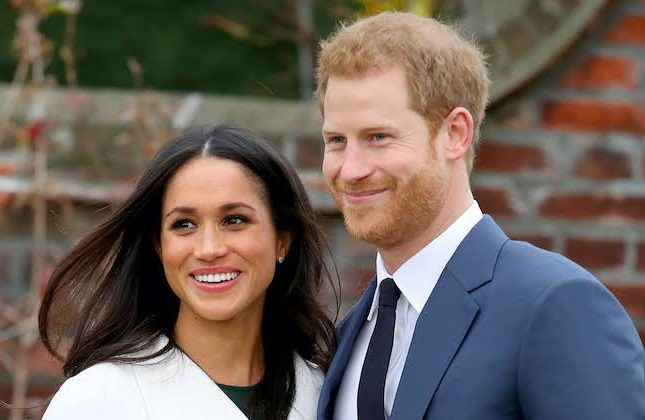 Meghan Markle and Prince Harry rebel! Indeed, lately, the couple is gradually moving away from the royal protocol …

Since the controversial report An African Journey was broadcast, the eyes are on the Duke and Duchess of Sussex. Media pressure that Meghan Markle does not support anymore. For this reason, Prince Harry and she decided to sue British tabloids in court.

But the couple does not stop there. To relieve the pressure, Meghan, Harry and their son are getting ready to go to the US for 6 weeks. A much criticized choice that Archbishop Justin Welby wanted to defend.

THE MAN OF CHURCH DEFENDS MEGHAN MARKLE AND HIS HUSBAND
Faced with the eagerness that the duke and the duchess undergo, Justin Welby wished to speak. Asked by the Times, the latter has presented her point of view about the future journey of Meghan Markle. “I do not see what is objectionable about taking time off to spend time with your baby, which the law also allows for every employee in this country. They are not supermen. He explains, before adding, “All the members of the royal family have great pressure that none of us, from the outside, can imagine. ”

A pressure that Prince Harry seems to handle better than Meghan Markle. Indeed, in a recent press release to explain his war against the tabloids, the latter had not hidden his concerns about his wife. “My deepest fear is that history repeats itself. I have seen what happens when someone I love is harassed to the point of no longer being treated or perceived as a real person. I lost my mother and now I see my wife becoming the victim. ”

Pregnant Jill Duggar and her husband Derick Dillard move out of...

HYUNA DISCLOSES HER NEW PIERCINGS IN A VERY PECULIAR PLACE