Home Celebrity Meghan Markle and Prince Harry on the brink of divorce? We know... 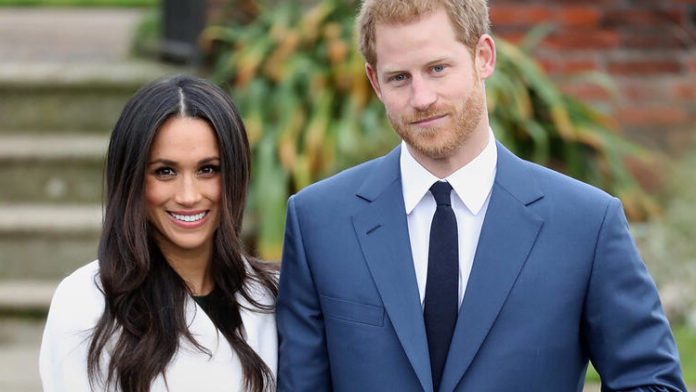 Meghan Markle and Prince Harry are often at the heart of scandals. The couple has been cold for months if the rumors are to be believed.

Since her marriage to Prince Harry, Meghan Markle has been at the heart of many controversies. The starlet and her husband have not been getting along for months.

The year 2019 has not been an easy one for Meghan Markle and her husband. The star had a child, Archie but since then, she has received many criticisms. Some believe that the Duchess of Sussex wants to be too demanding with her staff. Then, others criticize her role as mother and finally the couple had a bad buzz a few weeks ago.

Meghan Markle and Prince Harry have taken the private jet several times to go on vacation. Internet users have therefore resented the royal couple. Harry educates people about protecting the environment. However, he does not seem to respect his convictions. The royal couple left for several weeks in the United States to distance themselves from the controversies. However, everything suggests that they would be cold.

MEGHAN MARKLE READY TO BREAK?
The Duchess and her husband left for the United States for the holiday season. Meghan Markle wanted to be with her family for the first Christmas of Archie. However, it is possible that the couple wanted to take time for them to resolve their couple problems. Indeed, according to the New Idea media, they have not been getting along for a few months. “Their relationship would have taken a complicated turn when they attended the WellChild Awards ceremony together on October 15. Said a source.

Meghan Markle and Prince Harry would have trouble solving their problems. So that explains why they would have distanced themselves. The star left a few days without her husband in the United States after the birth of Archie. In any case, nothing would go between them anymore! “Meghan appeared to be angry with her husband who himself appeared upset and stressed. The cause of their dispute remained unknown, but it was the moment when everything went awry for the already fragile couple. “Said the same source. However, it is better to remain vigilant with this rumor. Indeed, the royal couple did not confirm anything on this subject.

Jake Paul explained why he would prefer a fight with Conor...