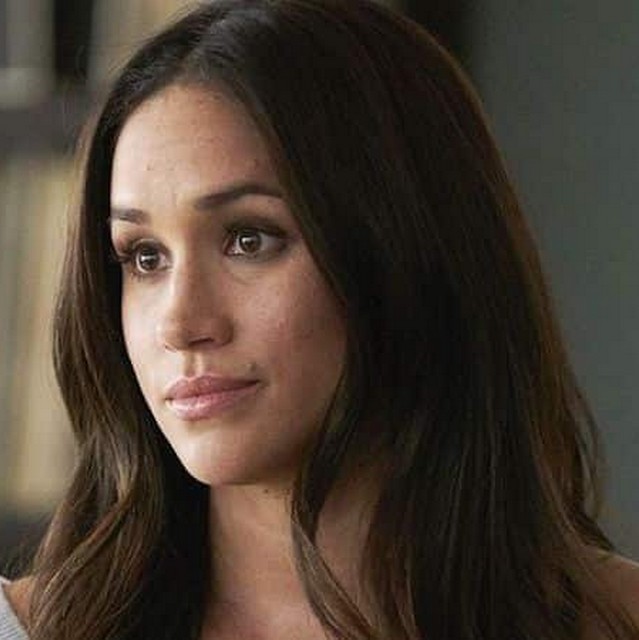 Pink Notebook! Meghan Markle and Harry have just announced that they are expecting a new child, a little brother or a little sister for Archie.

So that’s good news! Meghan Markle and Prince Harry will become parents for the second time.

While rumors have been circulating for a few weeks about this, it is now official. Meghan Markle is indeed pregnant.

And it was officially announced on Valentine’s Day: “We can confirm that Archie is going to be a big brother. The Duke and Duchess of Sussex are overjoyed to be expecting their second child, ”a spokesperson for the couple said, as reported by People magazine.

Queen Elizabeth II and her husband Prince Philip, of whom Harry is the grandson, her father Prince Charles and “the whole royal family” are “delighted and send them their best wishes for happiness”.

Photographer Misan Harriman, billed as a friend of Meghan Markle and Harry, also tweeted a black and white photo. Thus, we see the couple, all smiles, sitting at the foot of a tree.

“Meg, I was there at your wedding to witness this love affair that was beginning, and my friend, I am honored to see her grow. Congratulations to the Duke and Duchess of Sussex on this happy news! », He wrote in the caption. It’s adorable!

In addition, this shot is an opportunity for Internet users to discover the pretty baby bump of the young woman. And the least we can say is that she is already advanced in her pregnancy!

As a reminder, in November 2020, the latter revealed, in an essay published in the New York Times, to have experienced a miscarriage during the month of July. We therefore wish them that everything goes as planned this time!

As you know, Meghan Markle and Harry already have a baby boy. Indeed, little Archie was born in July 2019. The latter will therefore discover the joy of being a big brother. Yeh!

This is all the more good news as the couple and their baby have been going through a strange 2020 in the United States.

So, let’s not forget that Meghan Markle and Prince Harry seceded from the royal family. They therefore broke with the tradition which prohibits members of the royal family from giving their opinion.

The opportunity therefore to engage in many areas. Like the fight against racism or against President Trump, for example!

Either way, we wish them all the best with this second baby. To be continued !