Home Celebrity Meghan Markle “does not fit in the mold to be queen”! 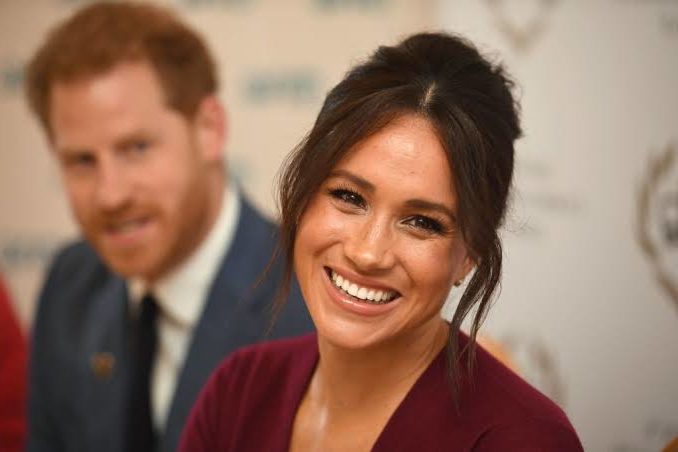 Meghan Markle is still in the news! This time, it’s a close to the crown made new revelations. Indeed, it seems that the duchess is “too rebellious” to be a good queen …

Like it or not, Meghan Markle is still the news! Indeed, since her arrival in the royal family, the former actress is watched by the British tabloids! And since his controversial report … This is not likely to stop!

Indeed, this time, it’s People magazine that has just made new revelations. A source reveals that Meghan Markle does not bend enough to the protocol compared to Kate Middleton. What makes her, according to the magazine, a bad contender to the throne.

More special moments from The Duchess of Sussex’s visit to Luminary Bakery earlier this week! Please see our previous post for behind the scenes footage and visit @LuminaryBakery to enjoy their delicious baked goods and to see the impactful work they’re doing. Luminary Bakery – a sustainable grassroots organisation in the heart of London – is a beautiful example of community and uplifting those during hardship for the greater good. Photo © Telegraph

MEGHAN MARKLE, THE OPPOSITE BY KATE MIDDLETON?
As People reveals, Meghan Markle does not fit into the mold to be a good queen. According to this same source, “she does not look like a member of the royal family” … Unlike Kate Middleton, her sister-in-law “who was raised to accomplish this destiny.” A behavior that is justified by the fact that Meghan is “well aware that it is Kate who will become queen. So the distribution is very clear. A reason that probably explains why the former actress seems more rebellious. But that’s not the only reason. Indeed, when Kate married Prince William, she was younger … So more malleable! While Meghan married Harry when she was 36 years old.

If the 2 duchesses seem to have nothing in common … One thing unites them anyway: their involvement in their family life! Meghan Markle and Kate Middleton started a family right after their wedding and took their mother role very seriously. Thus, during their royal journey, the 2 moms do not hesitate to move with all their toddlers.

Meghan Markle and Prince Harry: Elizabeth II is disappointed by their...