Home Celebrity Meghan Markle: her nephew wants to be interned in a psychiatric hospital 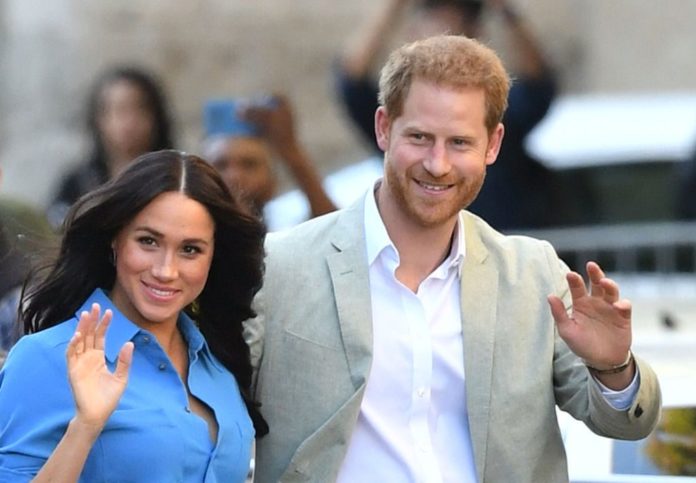 Meghan Markle is really unlucky with his family, his nephew asked to enter a mental hospital to avoid justice!

Meghan Markle’s nephew, Thomas Dooley Markle asked to be committed to a mental hospital. After his arrest, naked, under the influence of drugs. We’re talking to you!

Indeed, during his hearing on Tuesday, January 7, 2020 the nephew of Meghan Markle asked to be interned. If this is done, he can escape a trial and 3 years in prison. Back in September, Thomas Dooley was arrested naked on the streets of Hollywood. But also under the influence of drugs. The 28-year-old would perhaps use this as an excuse to avoid justice.

Because you should know that according to local justice, all charges would be dropped. However, she will have to pass a test to assess her mental health. As requested by judge Gustavo Sztraicher to prosecutors. He will thus appear next February in Los Angeles court. During his last hearing he presented himself very relaxed, in shorts and T-shirt as well as a pair of sunglasses.

MEGHAN MARKLE’S NEWBORN SHAINS HIM!
It must be said that Meghan Markle is not spoiled by her family. Except for his mother, they all make his life very hard and have a significant media impact. Besides, she no longer speaks to her father Thomas Markle, it turns out that the grandfather has not even seen Archie since his birth! So his nephew’s case is coming up badly, at a time when the royal couple is trying to make a fresh start.

As a reminder, the events took place on September 26, 2019. Thomas Dooley Markle was arrested by the police on Santa Monica Boulevard. Dressed in a towel around his waist, he was pushed to a police car by four officers. From there he began to insult them and be violent. In the vehicle he had to be tied up and continued to struggle. So as a result of these acts, he was imprisoned. Then released on $ 25,000 bail. Poor Meghan Markle…