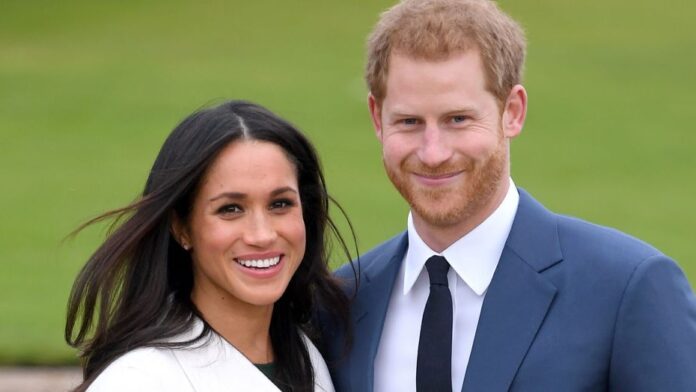 Jessica Mulroney is at the heart of a big controversy. She is accused of racism. Her best friend Meghan Markle is still in shock!

In recent days, Jessica Mulroney has been talked about a lot. Meghan Markle’s girlfriend is accused of racism.

This is a big deal in the United States! Jessica Mulroney, a Canadian stylist is said to be racist. It all started on June 7 when Sasha Exeter, a black influencer launched an appeal to all influencers on Instagram.

And for good reason ! Since the death of George Floyd, the young woman has wholeheartedly supported the Black Lives Matter movement.

But that’s not all ! Meghan Markle’s best friend therefore threatened Sasha to end all of her partnerships.

The African-American influencer then testified: “Listen, I am certainly not saying that Jess is racist, but here is what I am going to say: she is very aware of her wealth, her power and her privileges ‘thanks’ to her skin color. ”

“Jessica never raised her voice to support the movement, and didn’t even understand why she had to do it”

One thing is certain! Meghan Markle is very touched by this scandal! This is what a source close to the Daily Mail said:

“Meghan Markle is absolutely mortified to have been dragged into all this chaos. According to her, Jessica is not at all a racist, but the way she handled the situation was deafening and heartbreaking. ”

“Friends reflect on friends. Because of everything at stake, she can no longer be associated with Jessica, at least not in public. She must do what she has to do, in order to preserve her dignity and her own reputation. “