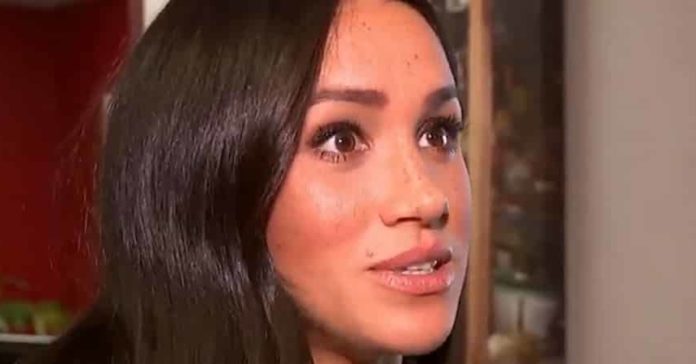 Meghan Markle would always have been jealous Kate Middleton! That’s what the Duchess of Sussex’s half-sister said for the Daily Star.

Meghan Markle continues to blow the scandalous press! Her half-sister Samantha has also delivered to the Daily Star that she would be jealous of her sister-in-law Kate Middleton . You will see, her words are worth the detour.

You don’t choose your family, it’s not Meghan Markle who will say the opposite ! Since joining the Windsor family, her own family has been in the headlines. But Archie’s mom also cut ties with certain members of her family… Starting with her half-sister: Samantha Markle. On February 17, the latter also released a lot of information to the Daily Star .

For Samantha, Meghan Markle would be “jealous” of Kate Middleton. According to her, the Duchess of Sussex would have done everything to sabotage her birthday . As a reminder, Archie’s parents had announced that they wanted to get away from the royal family … The day before Kate’s 38 years. “It’s really sad that she does this on Kate’s birthday , ” said Samantha Markle.

MEGHAN MARKLE AND KATE MIDDLETON: ETERNAL RIVALS?
Samantha also added that Meghan Markle would have a hard time supporting Kate Middleton in everyday life. ” I think she’s jealous of the beautiful Kate . She can never compete, Kate is iconic! Perfect for the role of queen and kind as a family member, especially as a mother, ” added Thomas Markle’s daughter.

But that’s not all ! For her, Meghan Markle would be an opportunistic woman from the start. “She kept her agent and manager and could have done business with Disney. It seems that the British royal family was only a ramp in the launching towards the high spheres that “Suits” did not allow her to reach “, then concluded Meghan’s half-sister. Atmosphere within the Markle clan! To be continued…