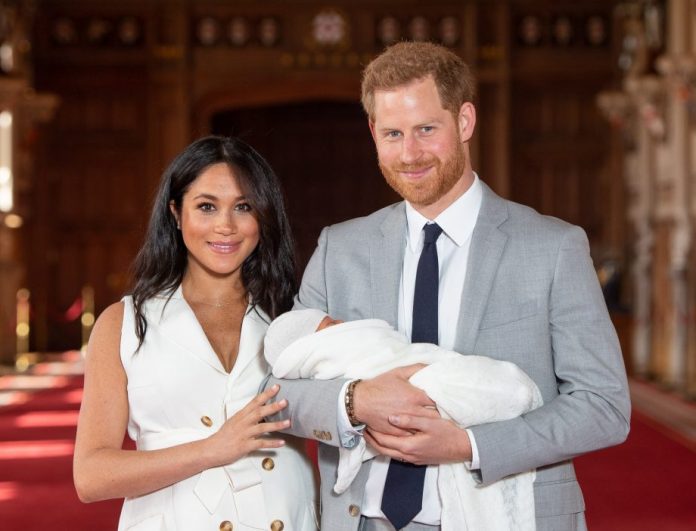 It’s a much-discussed interview, Oprah Winfrey’s interview with Prince Harry and Meghan Markle. Now that the couple has moved to California, they think it is time to open a book about their past with the British Royal Family. And that is not nothing, because according to the couple, many untruths are spread by the Royal family itself.

Oprah Winfrey is alone with Meghan in this clip, where she asks what she thinks about the British royal family going to see this interview. Meghan replies: “I don’t understand that they expect us to remain silent after all this time, especially since they are constantly spreading untruths. If this puts us at risk of losing things … We’ve already lost so much.”

When will Oprah Winfrey interview Prince Harry and Meghan Markle?

Oprah With Meghan And Harry: A CBS Primetime Special will be broadcast in the US on 7 March. Then you can watch the special with Harry and Meghan. UK viewers will be able to watch the following day on ITV, with the full episode being broadcast at 8pm on Monday 8 March.