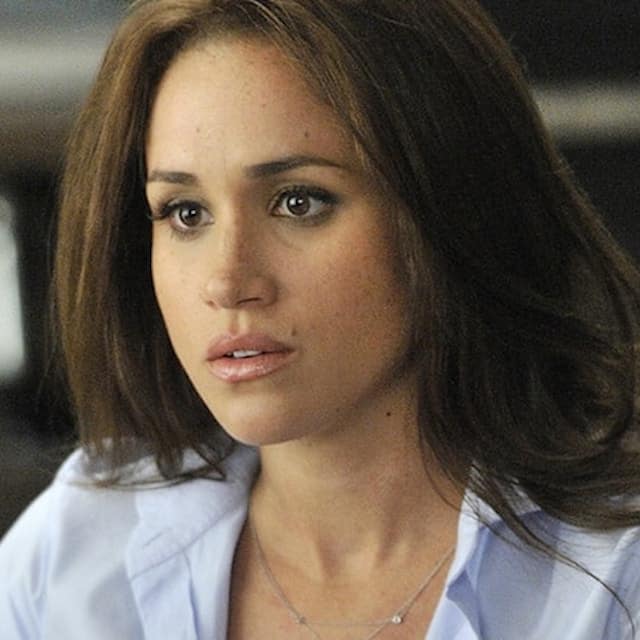 For the first time, Meghan Markle’s father reacts to the announcement of her pregnancy with a message full of innuendo.

Since the announcement of Meghan Markle’s pregnancy, reactions have been raining down. Her father, Thomas Markle, sent her a message filled with innuendo to congratulate her.

In the entourage of Meghan Markle, the reactions are awaited with the greatest impatience! And for good reason, the former Suits actress announced her second pregnancy.

So the former Duchess of Sussex waited until Valentine’s Day to share the best news. “We confirm that Archie will soon be a big brother. The Duke and Duchess of Sussex are overjoyed to be expecting their second child. ”

So, to accompany the announcement, Meghan Markle and Prince Harry also shared an adorable photo. So we saw both parents lying on the grass.

The ex-actress is fully stretched out and reveals her big baby-bump. He, seated, looks at her with a lot of love in the eyes. How cute !

So, since this announcement, the reactions are raining. Everyone, including Queen Elizabeth II and Prince Philip, congratulated them on the arrival of their second baby.

All except three people. Kate Middleton, Prince William and… Thomas Markle. Until then, the young woman’s father preferred to remain silent.

In the end, he couldn’t resist for very long! So Thomas Markle released a statement filled with innuendo for her daughter.

MEGHAN MARKLE: HER FATHER IS DESPERATE

Indeed, Thomas Markle did not write this post at random. He hopes that Meghan Markle will finally want to forgive him, and bury the hatchet.

So we can read the following message: “I wish Meghan and Harry a successful delivery and a healthy baby,” he wrote first.

Before sending a clear and desperate message to the mother-to-be: “I hope one day I can meet my grandchildren. ”

As a reminder, Meghan Markle’s father does not know her first child. In fact, the former actress refused to allow him to attend her christening.

So, through the media, he had expressed her dismay. “I was an altar servant at 12, a confirmed member of the Queen’s Church (Editor’s note: Anglican Church) at 14 and Archie is my new grandson. ”

“Of course I would have loved to be there for the blessing, wishing Archie and her parents good health and happiness. “But you have to believe that Prince Harry’s wife didn’t care about her foot call!

On the occasion of the Megxit, it must be said that Thomas Markle was not very gentle with them: “When they got married, they made a commitment to be part of the royal family and to represent it. ”

“It would be stupid for them not to do it. It is one of the greatest institutions of all time. They destroy it, belittle it, make it shabby… They shouldn’t be doing that. ”

So it seems that the birth of the next Royal Baby is not helping them. The animosity could only persist. And to her greatest despair!

Brad Pitt is a huge fan of actress Phoebe Waller-Bridge!