Home Celebrity Meghan Markle: heavy charges are laid against her! 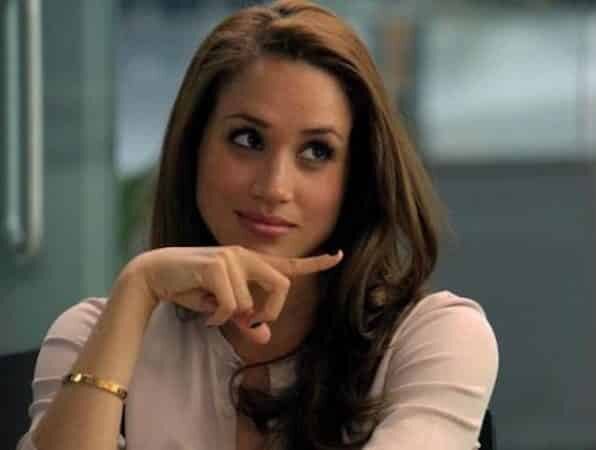 Meghan Markle is preparing a biography on her life in the royal family. Nevertheless, a writer is accusing him.

The next biography of Meghan Markle and Harry may not be transparent. A biographer makes a few accusations about the former royal couple.

A few months ago, Meghan Markle and Harry made a shock announcement. The latter announced that they were terminating their service in the royal family. Then they asked for their financial independence.

For the past few weeks, the former Duchess and her husband have been living in Los Angeles. The star has many projects and she intends to reconquer Hollywood. Besides, she worked with Disney + on the documentary Elephant.

Nevertheless, Meghan Markle and Harry are also preparing a biography on their life in the royal family. It will therefore be a question of knowing more about the conflicts between the Windsor and the Sussex.

This next biography will be called “Finding Freedom” and it should also talk about Mexgit. Nevertheless, it seems that Meghan is pushing to delete a few passages from her life.

MEGHAN MARKLE: HEAVY CHARGES AGAINST IT

Lady Colin Campbell, an English writer, is today laying heavy charges against Meghan Markle and Harry. According to her, the star does not want to be transparent in the biography.

Colin Campbell chose to write a biography in order to make it neutral. She intends to reveal all the truths about the couple. However, Meghan Markle would have used his contacts to intimidate him. Rather serious accusations which could once again damage his image…

“They asked friends to call me to influence the story, to make me swallow things. I have been receptive to some, not others, “she said. Therefore, we wonder if she will succeed in releasing this famous biography…