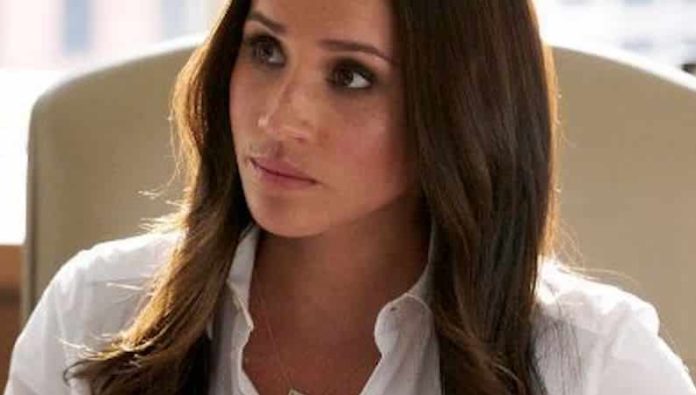 Meghan Markle and Harry chose to leave England to live in Canada. Soon, the two stars will no longer have the protection of the country and this may pose a problem for them.

For several months, Meghan Markle and Harry have been in the midst of a scandal. Many have pointed out their way of life and the two stars have chosen to move away from public life. So they said they were ending some of their royal family service. However, it caused a huge shock within the family.

In addition to terminating their tenure, Meghan Markle and Harry move away from the royal family. They chose to live in Canada and they took a very nice villa. They are also preparing to buy another house in California. Nevertheless, the couple will very soon lose an important privilege!

On March 31, the star and her husband will leave the British monarchy. So it will end some of their privileges. Meghan Markle and her husband will no longer be able to count on security across the Atlantic. Thus, it may well cause them harm and they will have to fend for themselves.

MEGHAN MARKLE WILL HAVE TO GIVE UP ON A PRIVILEGE
According to Bill Blair, the Minister of Public Security, Meghan Marle and Harry will have to give up protecting the country. This will take place on March 31st. “As internationally protected persons, Canada was responsible for ensuring the security of the Duke and Duchess of Sussex when necessary. […] This assistance will cease in the coming weeks, in accordance with their change of status, ” he said.

Thus, Meghan Markle and Harry have only one month to find a team capable of sheltering them. However, the task does not look easy since the couple is known to be very sharp. “ The plans are unworkable. They act as if none of the rules apply to them, ” said Dai Davies, security expert.

The former Suits actress and her husband will have to spend a lot of money to have security. Then Queen Elizabeth II also took action. Indeed, she told the couple to no longer have the name “Royal” for their brands. So we wonder how it will end for Meghan Markle and Harry.