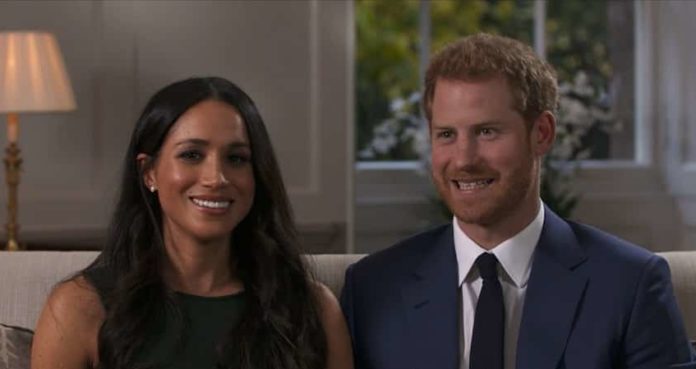 Present in Scotland for a summit on sustainable development, Harry surprises everyone with his zen attitude.

A few days ago, a summit on sustainable development was held in Scotland. In fact, Prince Harry defends this cause with talent. In the midst of turbulence with the crown, his relaxation is surprising!

First, the report by journalist Ayesha Hazarika describes this meeting in Scotland. Despite the tensions present in Prince Harry’s life, this meeting is going well. As a reminder, the latter and his small family moved abroad. Indeed, this departure was experienced by the British people . However, nothing seems to reach Prince Charles’ youngest son.

Thanks to the London Evening Standard journalist’s Twitter account , we know everything about Prince Harry. ” Warm ” and ” relaxed “, immune to blows. What a surprise ! In Scotland, ” He did not look like an anxious man. ” But reading the recent reactions of the Queen or the criticism of his wife’s family, we want her recipe against stress!

When Hazza Met Hazza! Very honoured & BEYOND excited to be hosting a conference on travel & sustainability in Edinburgh organised by this chap. pic.twitter.com/th979PEMbR

PRINCE HARRY IN THE SPOTLIGHT
So far from stressing himself out, Prince Harry has an extraordinary attitude. “I didn’t feel like he was like, ‘This has been a nightmare, I’m going to hide. ” Now, stripped of his title of Duke of Sussex, he could be aggressive against other participants in Scotland. Everyone was waiting for him at the turn!

“ Because of his reaction and the way he behaved, he doesn’t need a title to be someone important. This is why, we think it’s a great lesson in life! Finally, Prince Harry records a funny song with Jon Bon Jovi. Indeed, the title is revealing. Unbroken (unbreakable). Is this his future motto? Case to follow!