Home Celebrity Meghan Markle and Harry: The loss of their title was a shock... 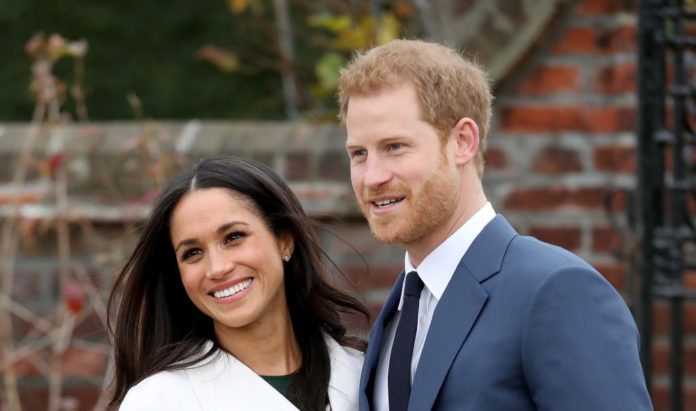 Meghan Markle and Prince Harry have received a lot of criticism in recent months. Since the birth of Archie Meghan is attacked on her role as mother. Then, some people said that the starlet was too demanding with its staff. Finally, the couple was also heavily criticized for their lifestyle. Faced with scandals, they preferred to flee and they made a big decision.

Harry and Meghan Markle left for the United States for the holiday season. They wanted to escape the scandals and enjoy their son’s first Christmas. However, when they returned, they made a shock announcement . Indeed, they announced that they were terminating some of their functions in the royal family. Then they asked for their financial independence. Finally, the couple made the choice to go and live in Canada far from prying eyes.

MEGHAN MARKLE LOST A TITLE CLOSE TO HER HEART
The two stars shocked everyone and the English can’t believe they turn their backs on the royal family. However, Meghan Markle and Harry lost something important by making this choice. Indeed, according to the media TMZ, they lost the title of youth ambassadors in the Commonwealth. As a result, the couple can no longer help young people in need and they say they are “shocked” by this decision.

Meghan Markle and Harry really wanted to keep this function. And for good reason, they always wanted to help children in need and they took this role very seriously . Thus, they did not think that Queen Elizabeth II would take away this role. However, we suspect that the two stars will be able to set up an association to help children in difficulty.