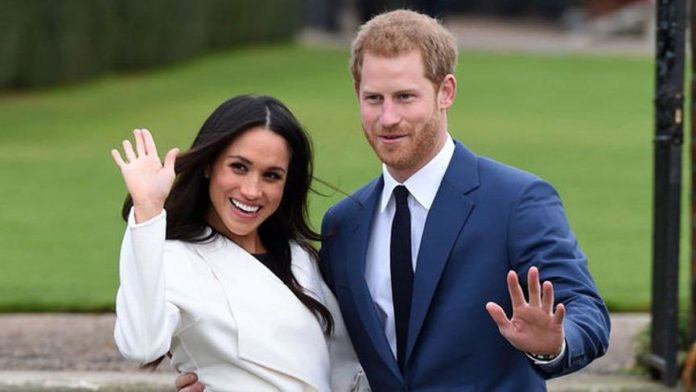 Far from the Windsor clan, Meghan Markle and Prince Harry enjoy their new life in LA According to a source close to Sussex , if they decided to leave England it was because they felt “trapped” by everyone Windsor clan.

Since March 31, 2020, the Meghxit has finally been activated! Meghan Markle and Harry are therefore officially released from all royal obligations.

Now a whole new life opens up for them. And to do so, the Sussexes therefore took up residence in LA. And in this showbiz city, they would have a multitude of projects in progress. But for the moment, nothing filters.

From now on, the young couple make a point of protecting their privacy. Yes in England, Meghan Markle and Harry were the favorite target of the tabloids.

At first after trying to calm the game, they then dropped their army of lawyers to defend themselves. But that’s not all. In the turmoil, Archie’s parents would also have felt “isolated” and “excluded” from the rest of the Windsor clan. Worst !

According to a royal source, Meghan Markle and Harry have been “exploited” by the Firm since the start of their marriage. Terrible revelations that could add fuel to the fire…

MEGHAN MARKLE AND PRINCE HARRY TRAPPED BY THE ROYAL FAMILY?
However, the beginning of the love story between Meghan Markle and Harry had delighted everyone. But after her marriage to Prince William’s brother, the duchess quickly became disillusioned.

Harassed by the paparazzi, attacked in the media, Archie’s mother saturated. It is for these reasons that Harry took the lead to protect his family from public life.

But according to a source close to the couple, the problem would be deeper. “They thought the institution only wanted to take them out to exploit their popularity when possible,” a source told The Daily Mail.

It is true that since the Meghxit, Kate Middleton and Prince William are once again in the spotlight. A time become has-been compared to Sussex, they seem to have won back all the English people.

According to the Daily Mail, rivalries have therefore arisen between the Sussexes and the Cambridge couple … because of a frantic race for popularity. Terrible secrets in this period of health crisis …