Home Celebrity Meghan Markle and Harry are about to dethrone Kate Middleton and William! 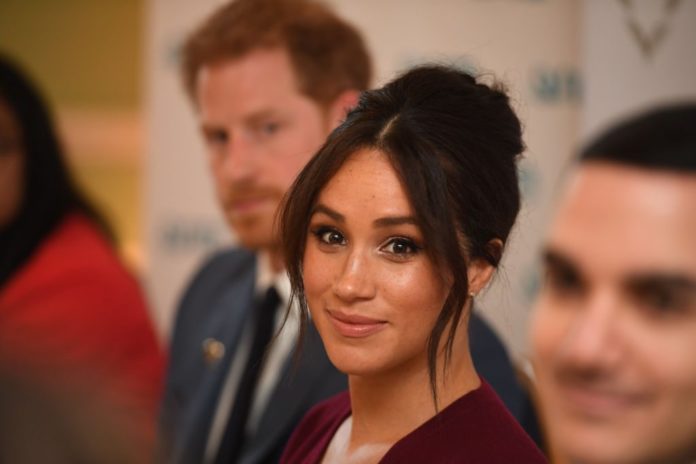 Meghan Markle and Prince Harry are very popular and have a large community of fans on Instagram, soon more than another couple!

Meghan Markle and Prince Harry have revitalized the royal family. Besides, they could soon overtake Kate and William’s Instagram account! We’re talking to you!

Indeed, the brand between the Cambridge and Sussex Instagram accounts is greatly reduced è It must be said that Meghan Markle and Prince Harry are popular! So there are only a few thousand subscribers left. This is certainly explained by their youth, the fact that they are more relaxed and that they are less respectful towards conventions! So they start the year on a high note and will soon overtake them.

Because they just passed the milestone of 10 million subscribers on Instagram. So they become the 2nd account from the royal family to be so popular. Kate Middleton and Prince William whose name is “Kensington Royal” boast 10.7 million subscribers. Suffice to say that soon this margin will be bailed out! Maybe in the year 2020, it will all depend on what happens!

“Wishing you all a very Happy New Year and thanking you for your continued support! We’ve loved meeting so many of you from around the world and can’t wait to meet many more of you next year. We hope 2020 brings each of you health and continued happiness.” – The Duke and Duchess of Sussex Special thanks to Chris Martin and @Coldplay for allowing us to use one of their songs Photo and video © SussexRoyal Thanks to PA for additional images and footage

MEGHAN MARKLE AND PRINCE HARRY HAVE THE SIDE!
So barely a year ago the couple launched their account, thus separating their com from that of the “Cambridge”. It was in 2017 that the two couples decided to have 2 separate accounts! It must be said that it had the effect of a bomb because in a few hours they had already reached the million subscribers! A real record for Meghan Markle and Harry! It seems certain by the spring they will exceed the number of subscribers of Kate and William!

It must be said that since the birth of Archie Meghan Markle and Harry have had more subscribers. Because the 8 month old baby does not leave fans indifferent! As a reminder when Queen Elizabeth II presented it on Instagram, the photo has been liked more than 3 million times. Besides, it should be remembered that the Queen and Prince Philip have 7.1 million subscribers!

Lucifer: which series from the same universe must be seen