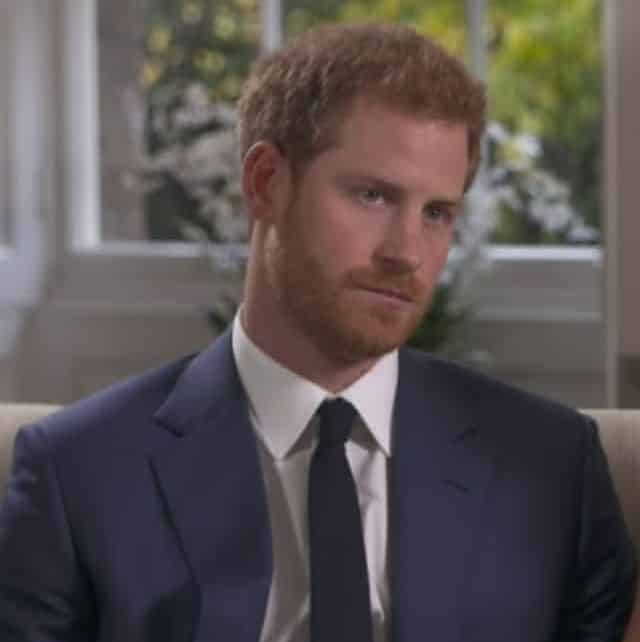 Worried by the state of health of her grandfather, the companion of Meghan Markle plans to make a return trip to England.

Prince Philip has been hospitalized for several days. Meghan Markle and Prince Harry have reportedly already made arrangements in case her condition worsens.

On Tuesday February 16, Prince Philip stayed at King Edward VII Hospital in London after becoming unwell. Not without difficulty. Indeed, after being ill for several days, he finally agreed to be hospitalized as a precaution.

And he is apparently not the only one who has made arrangements in case her condition worsens. “Concerned about the well-being of her grandfather,” Meghan Markle’s companion therefore decided to prepare a private jet in case they had to return urgently.

The Duke of Suxess has also reportedly decided to isolate himself. He plans to do a PCR test when he leaves the United States and enters British soil. Good !

But for now, there is nothing to be alarmed about. In fact, Prince Philip already made a short getaway to the hospital in December. And this, for a small routine intervention.

Buckingham Palace even clarified that it was unrelated to Covid-19. In any case, Prince Philip has already received his first dose of vaccine last January.

“He’s in a good mood,” a source told The Mirror. However, the same source added that it took a little long to make the prince listen to reason. Indeed, the latter does not seem really the type to complain.

“He wanted the minimum of fuss… around him. Mainly because the doctors and nurses are all working so hard during the pandemic ”. Phew! This should still reassured Prince Harry and Meghan Markle.

See Also
Meghan Markle and Harry in Beyoncé and Jay-Z mode: the photo that will amaze you!

Meghan Markle: Harry back in England for Prince Philip?

The news comes as Meghan Markle and Prince Harry have lost their last official titles. Indeed, the Duke and Duchess have indeed confirmed to the Queen their final withdrawal from the royal family. Ouch!

Thus, the couple do not wish to reverse their withdrawal after the one-year transition period that had been granted to them.

“Although everyone is saddened by their decision, the Duke and Duchess remain much loved members of the royal family,” the Palace stressed in a statement. We still hope that this news will do Prince Harry and his wife a great deal of good, as they are about to welcome their second child.