Home Celebrity Meghan Markle: forced to delete criticism about her! 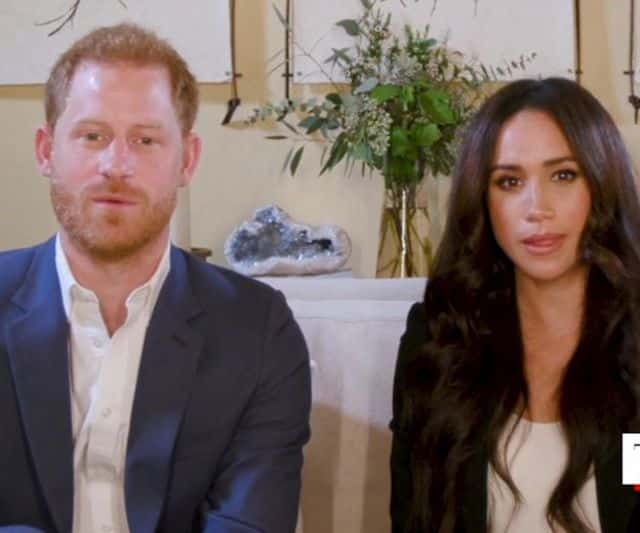 Criticisms continue over Meghan Markle and Prince Harry! Since they retired from the royal family, they have been judged over and over again in the tabloids!

In fact, Prince Harry denounced the disinformation on the Internet: “I was very surprised to see how my story was told. How my wife’s story was told in a certain way (…). ”

This false narrative has become the heart of all this harassment. This would never have happened if our story had been told honestly from the start. ”

“It has brought us to hear from so many other people around the world. We have given a lot of thought to those in much more vulnerable positions than us. And how much there is a need for real empathy and support. ”

For her part, Meghan Markle would do everything to remove the “thousands” of comments on the Web. So she would have asked her teams to take care of it.

So a source said: “There are automated tools that can help control highly inappropriate comments directed at Meghan Markle. There are often thousands of comments. So it only takes a few people to spark a really nasty conversation with very aggressive people. ”

Meghan Markle also spoke on the Teenage Therapy podcast last October. She was talking about the abuse she suffered while she was pregnant.

“What we have read on the Internet is almost insurmountable. It’s so big you can’t even think about what it feels like, “she said.

Justin Bieber poses with his family in pink shorts and white...