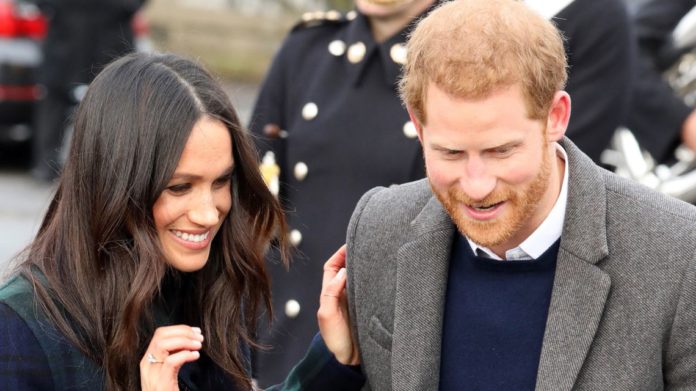 Meghan Markle’s dad is in conflict with the English royal family and against his daughter. Indeed, he criticized his son-in-law! He said he wanted to interview TMZ and Fox in the United States. This in order to reconnect with his daughter Meghan. He expressed a few days ago: I will give an interview and wait 30 days for any response. If I don’t receive anything, then I will try another interview. It’s pretty much the only option I have. ”

We can therefore think that he uses a particular technique! Even more knowing that Meghan Markle must find herself in a very delicate situation with her beautiful family ! Indeed, with the “Megxit”, the princely couple finds themselves in a really difficult position. Thomas Markle, used to criticizing his daughter and the royal family would have changed sides! Indeed, in a recent interview, he defended his daughter Meghan!

MEGHAN MARKLE’S DAD DEFENDS HIS DAUGHTER AND CRITICIZES HARRY!
Thomas Markle considers that his daughter Meghan Markle is too held responsible. Indeed, he thinks that Prince Harry should be criticized rather than Meghan! He explained in an interview: “I believe that Prince Harry e sorely lacking confidence in him and my daughter suffers the consequences. I think she finds herself having to mother. ”

The former director of photography added, ” I hope they will stay together, love each other, and take care of my grandson. Even if I never see them again I wish them only the best. I still love them . ” Meghan Markle’s father hopes to meet his grandson Archie one day . With the technique he uses, this does not seem to gain in advance!

Aggressive Trailer and Release Date for Next Episode