Home Celebrity Meghan Markle: her father ready to testify against her in court? 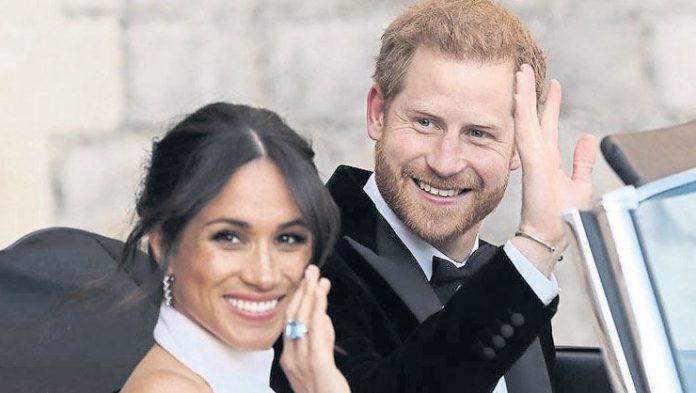 Meghan Markle and her father have a special relationship, moreover the latter has not finished attacking her!

Meghan Markle and Prince Harry are not ready to find rest! Especially with the half-sister and the father of the duchess who have trouble holding their tongue! We talk to you about it.

Recently Meghan Markle and Prince Harry have filed a complaint against a British tabloid. The reason ? The media had leaked a letter from the young woman to her father. Besides, the latter would be able to come and make noise during this trial. As the year starts off rather well for the young couple, Thomas Markle has decided to add his grain of salt. It may not be the best time, especially after the Sussex shock announcement!

Indeed, the couple’s request was heard by Elizabeth II. She supports their decision to leave England for Canada and live a life away from royalty. Besides, the couple wants to become independent, even in terms of money. They have already started planning their next activities! A good initiative from the couple who no longer want to depend on public funds! So at first they will have an adaptation period before gaining their total independence!

MEGHAN MARKLE HACKED BY THE MEDIA AND HIS FAMILY!
It must be said that the Duchess is both hunted by the media, but also by her own family! This is what pushes her to move with her husband! The matter therefore broke out when “Mail on Sunday” published an exchange of letters between Meghan and her father. In the duchess reproached her for not having been present at her marriage. Following this Meghan Markle therefore filed a complaint against tabloid.

But now, the Daily Mail reveals the opposite! Thomas Markle reportedly sent a message to his daughter explaining that he had a heart attack. The doctors therefore allegedly asked him not to fly. “I didn’t do anything to hurt Meghan or anyone else … I’m sorry my heart attack is … an inconvenience for you,” Meghan Markle’s father would have replied. Case to follow!