Home Celebrity Meghan Markle: A Famous Politician Is A Fan Of The Duchess 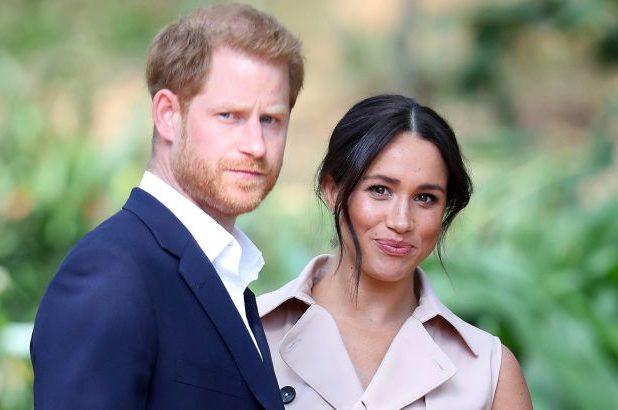 Meghan Markle has a lot of fans. The politician, Marlène Schiappa, admitted to wanting to know every detail of her life at “Elle Magazine”.

A politician has admitted to being very interested in Meghan Markle. As soon as she can, she rushes to the latest info about the star!

Meghan Markle is being talked about again . After leaving the Royal family, the young woman and her husband are ready to start a whole new life. By moving to Canada, the two members of British royalty have made a new start. And since then everything seems to be going well. Far from the media pressure, they are finally “free”.

By standing up to the Queen, Meghan Markle has attracted the sympathy of many fans. Among them, Marlène Schiappa also admitted to having a lot of admiration for the actress . Indeed, the Secretary of State, in charge of Equality since 2017, agreed to participate in a game of speed. For Elle magazine , the 37-year-old woman answered a few intimate questions.

MEGHAN MARKLE RECEIVES ADMIRATION FROM A POLITICIAN!
In the game, she then revealed that secretly she reads ” articles on Meghan Markle .” ” During her short breaks, she spins then read the tabloids to learn about Prince Harry’s wife. A whim that the politician cannot do without. Besides, she dared to reveal her secret without any taboos. A mother of two girls, she also admitted that the latter were often part of her first thoughts of the morning.

A cute statement that brings her even closer to the star. Indeed, Meghan Markle has joined the mom team! Last May, she gave birth to her very first baby. Today, the young woman therefore forms a perfect family on the other side of the ocean. In the company of Harry and Archie, she is happy being away from her beautiful family.

GOT7 could launch DYE repackage