Home Celebrity Meghan Markle: This event she missed in the royal family 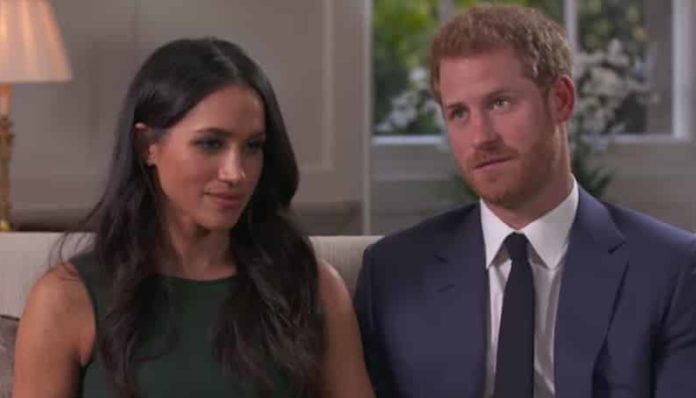 Meghan Markle: this event she missed in the royal family!

In two years, Meghan Markle has greatly marked the British monarchy! But there is a royal event which she never attended!

Confined to Los Angeles, Meghan Markle and Prince Harry are now far from the royal family! Indeed, the latter took their independence and therefore settled in North America.

A move that already seems to relieve the Duchess of Sussex … Indeed, in the United Kingdom, the latter suffered particularly from media pressure … But also the protocol related to her status!

Today, M eghan Markle and Prince Harry are also confined to the hometown of Archie’s mom! A return to the source for Harry’s wife… However the latter may well have a regret…

MEGHAN MARKLE, THIS ROYAL EVENT SHE NEVER ATTENDED
If the former actress went to a multitude of royal worlds … There is however an event which Meghan Markle has never attended … And not just any! It is a real obligatory passage for the royal family!

Indeed, Meghan never went to the religious service organized on Easter Sunday at Windsor Castle! Indeed, as our colleagues from Hello Magazine point out. The young woman was too close to her due date last year.

Meghan can still console herself! Indeed, even if she was in the UK, she could not have attended the event in question ! And for good reason, it was canceled! A unanimous decision!

Indeed, due to the coronavirus pandemic…. The religious service will not take place at all! It remains to be seen whether in 2021, Meghan and Prince Harry will be invited… It only remains to wait until next year … Case to follow!