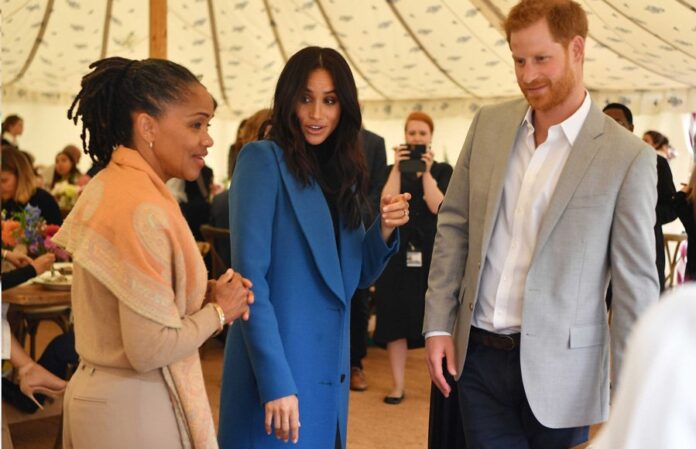 Ex-Duchess Meghan Markle has driven a friend of Princess Diana crazy! We give you more details!

Why did Meghan Markle drive a friend of Lady D crazy?

Despite their departure for California, the ex-princely couple remains the target of several rumors and false information. Indeed, Meghan Markle and her prince are often at the heart of “scandals”.

Besides, the young actress is very often the favorite subject of several tabloids. Recently she was accused of throwing false information about her sister-in-law Kate Middleton.

Indeed, after the publication of an article on the Duchess of Cambridge, Meghan Markle was singled out as the source of this unflattering portrait. Besides, Kate Middleton did not at all appreciate what she was reading.

So she asked the magazine to delete the article from its website. A request denied by the Tatler’s editor.

This time it’s the American actress and her prince who are at the heart of the rumors. In fact, the newspaper The Sun is the source.

MEGHAN MARKLE AND AND LIZA MINNELLI

On June 13, The Sun claims that actress Liza Minnelli contacted Meghan Markle and Prince Harry during the confinement. However, the 74-year-old star immediately denied the news.

Indeed, she wrote it on her Facebook account. “Although I wish them the best, I have never met Prince Harry and Meghan. Any statement to the contrary is false! ”

Besides, the magazine’s report claimed that Liza Minnelli had helped Prince Harry and Meghan Markle to settle in Los Angeles. Which is wrong !

On the other hand, the artist was a friend of Princess Diana. She had met at a concert.

However, she was never in contact with the ex-princely couple. But Meghan Markle and Harry were able to count on other friends to help them.

Producer Tyler Perry for example. Indeed, it was he who lent them one of his Californian residences. 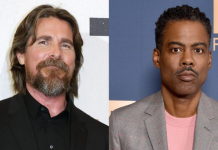 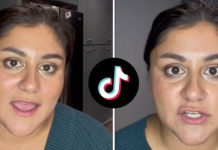 TikToker Fired from Technical Job for Posting during Work Meeting