Home Celebrity Meghan Markle Is Clever: Why She Is Likely To Win Her Case... 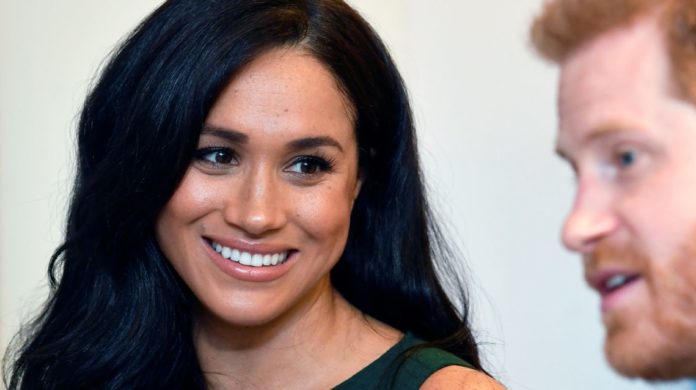 Engaged in legal proceedings against the editor of the Mail on Sunday, after the publication of a private letter she sent to her father, Meghan Markle is likely to win her case. Provident, the Duchess of Sussex had foreseen everything. 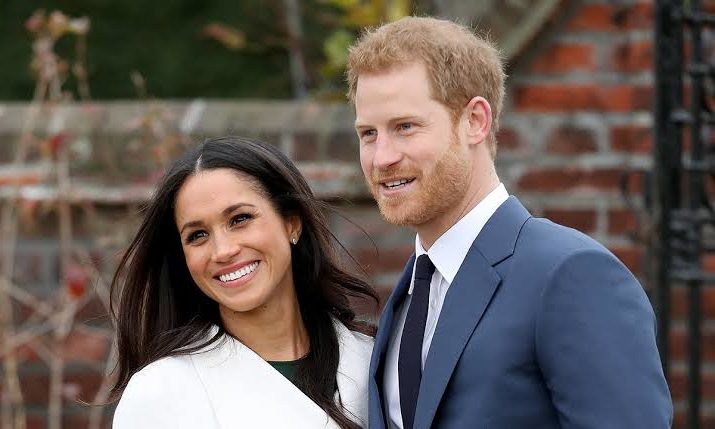 Thomas Markle obviously has few secrets for his daughter. At the end of September, Meghan Markle and Prince Harry launched an almost unprecedented attack on the media. Before attacking two other British media, it was against the publisher of the Daily Mail that the Sussex first complained. If it is the father of Archie who announced this news by a communiqué, it is nevertheless his wife who took the case to justice. And for good reason, Meghan Markle attacks the tabloid after the publication on her website of a private letter she had written months ago to her father. Advised by an aggressive law firm, which has chosen a perfect timing to file a complaint, the Duchess of Sussex is one step ahead of the other party. 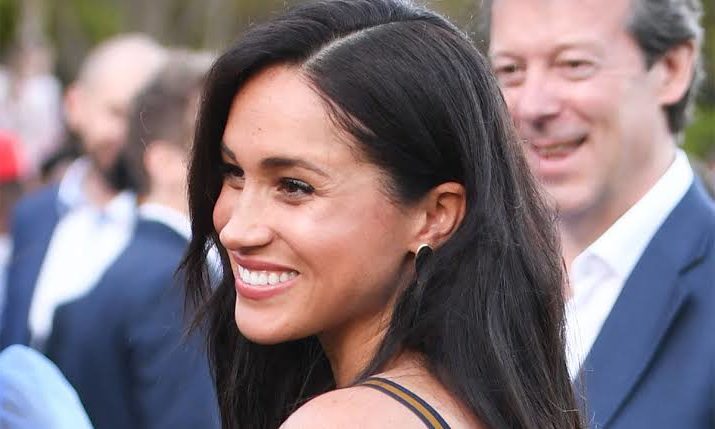 Indeed, as revealed by The Guardian, who was able to consult court files, Meghan Markle has shown a foolproof foresight. In her hands ? A complete record of correspondence with her father who will help him in his lawsuit for copyright infringement and invasion of privacy. The Duchess notably kept a copy of the impugned handwritten letter, which allows her lawyers “to claim that passages from this missive were appropriately selected by the Mail on Sunday in order to delete the very critical paragraphs vis-à-vis the British tabloid, as well as comments showing that Meghan kept a real concern for the well-being of her father, “writes The Guardian. Special attention, knowingly cut according to her. Moreover, this hypothesis had already been mentioned by Prince Harry in his statement. 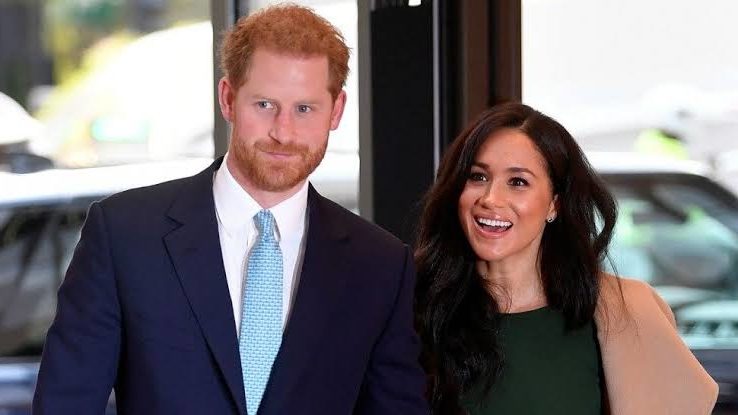 Thomas Markle and the Daily Mail deny
“The content of a private letter was unlawfully published, intentionally destructive, to manipulate you, reader,” he explained. And to clarify: “In addition to the illegal publication of this private document, they deliberately induced you to error by strategically omitting certain paragraphs, specific sentences and even singular words to hide the lies they perpetuated for more than a year “. An opinion, which would be supported by legal documents that would allow Meghan Markle to win the case in court. In this letter, written in August 2018, the Duchess asked her father to stop talking to journalists by saying that he had “broken her heart in a million pieces” with his media interventions. The Daily Mail – which today ensures that Thomas Markle did not initially intend to make this exchange public – received this “exclusivity” from him after he was surprised by an article about his daughter in People magazine.

“I decided to publish a part of the letter because of the article written by Meghan’s friends in People magazine, and I had to defend myself.I only published parts of the letter because the others were The letter did not seem to be a message of love for me at all, I found it hurtful, “Mark Markle told the Online Mail in response to Meghan’s offensive. The British tabloid, meanwhile, claims not to have touched this missive. “The Mail on Sunday remains true to its history and will defend this case vigorously.For more precisely, we categorically deny that the letter of the duchess was changed so as to change the meaning,” responded a spokesman to AND. It will be up to the British courts to decide.

Kim Kardashian and Kanye West going to a sex therapist!