Home Celebrity Meghan Markle would be too castrating with Prince Harry: new revelations about... 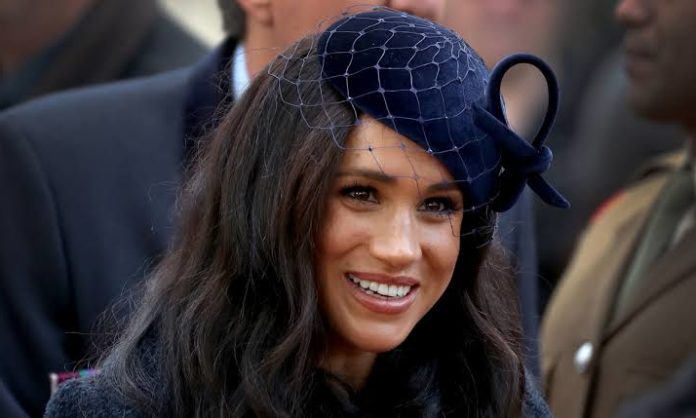 The media are not ready to leave Meghan Markle alone. Indeed, the Duchess of Sussex would not be kind to Prince Harry. Sources say of the former actress, she would have a castrating behavior towards her husband. But then what are these sources based on, and what do they say?

Prince Harry and Meghan Markle are having a difficult time right now. Indeed, a report of English television was even devoted to them. It’s simple, the couple can not stand the media pressure anymore. And they are at the end of the crisis nerves as evidenced by the images.

So much so that the Prince even wrote an open letter to the English media. In order for this to stop, he denounces their abusive behavior. And reminds in particular the similar case of his mother Lady Di. Dead while she was assaulted by a paparazzi.

IS MEGHAN MARKLE REALLY CASTRATRANT TO PRINCE HARRY?
But while Harry defends Meghan Markle, his wife, she would not really let him rest. The two lovebirds met in 2016. And since everything went very fast. A marriage, a baby .. And disillusionment. A biographer, Angela Levin followed the couple.

For the sake of her book: Harry: Conversations with the Prince she went into their intimacy. And she describes the behavior of Meghan Markle. She writes first: “It is obvious that he loves his wife but he is especially completely dazzled by her”.

Then she goes further on the effect of Meghan Markle on Harry. She writes: “On various occasions, he has appeared as the shadow of himself. Miserable, tense, pouting, and even emasculated. It’s hard to know why, but maybe all of the changes Meghan has made to her lifestyle have kept her away from what she really was. “