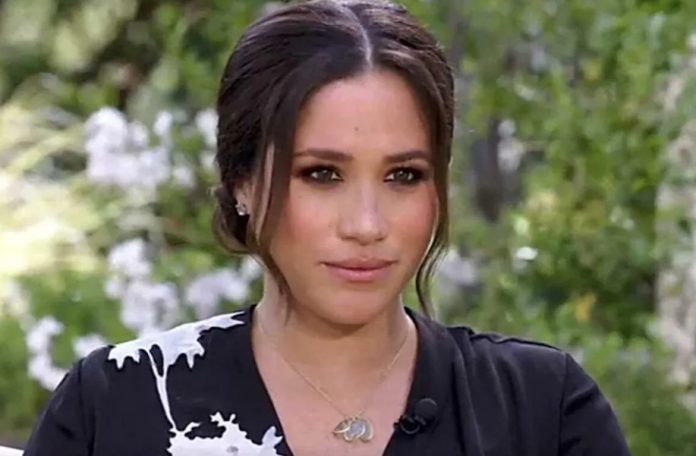 “Unmanageable and uncontrollable”: Meghan Markle was castigated by a famous royal expert. Lady Colin Campbell does not budge.

Designated as “the greatest gossip of the English aristocracy” by Vanity Fair, the biographer attacked, once again, Meghan Markle. In a video posted on YouTube this Saturday, August 28, the television personality describes the Duchess of Sussex as someone “completely unmanageable and out of control”, reports the Sunday Express.

According to her, Prince Harry’s wife would have upset several members of the palace, when she was still in the royal family because she refused to play by the rules.

This is not the first time that Lady Colin Campbell has castigated Meghan Markle. On Saturday, August 7, she reacted to the video made for the birthday of the former actress of Suits. According to her, the heroine of the day had made fun of her husband in this humorous clip, shot as part of the 40×40 campaign, which supports the reintegration of women into the labor market.

In the footage, the Duke of Sussex can be seen juggling balls, while his wife and Melissa McCarthy laugh out loud. “A humiliation”, according to the royal expert. “Can you imagine how demeaning it is for a prince of the United Kingdom to juggle balls? (…) Everything is designed to humiliate Harry and he is too stupid to see it”, she declared, comparing Lady Di’s son to the “court jester”.

The interview of Meghan Markle and Prince Harry with Oprah Winfrey, broadcast on Sunday, March 7 on CBS, gave (…)

20-year-old Billie Eilish Honestly Talks About Growing Up in The Public...