Home Celebrity Meghan Markle and Prince Harry: the price of their wedding revealed! 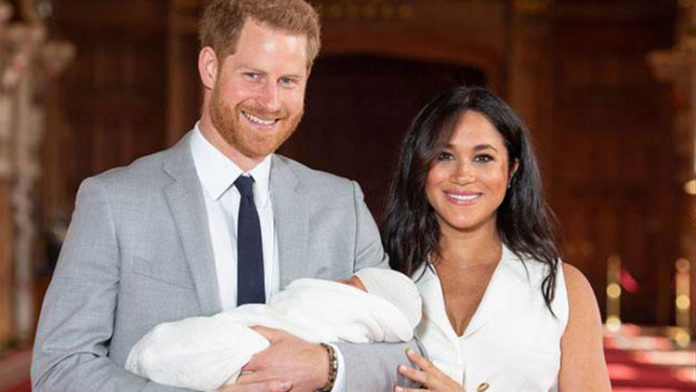 Meghan Markle and Prince Harry were married several years ago. We know the price of their royal wedding and it’s impressive!

Meghan Markle and Prince Harry were married several years ago and they had a very good marriage. However, it cost much more than the wedding of Kate Middleton!

Meghan Markle and Prince Harry said “yes” in May 2018 and they were treated to a very good wedding ceremony. Indeed, the royal couple were married in Saint George’s Chapel in Windsor and all their relatives were present for the event. Then the locals all congratulated the couple on the streets and it was a very nice event. However, the marriage of the Duchess and her husband was extremely expensive!

The former Suits actress was treated to a true princess marriage. Indeed, for her union with Prince Harry, she wore a beautiful white dress signed Givenchy. However, Meghan Markle would only have paid for her dress for D-Day. The rest is up to the royal family and the cost of the wedding is exorbitant. Indeed, according to the media Bridebook.co.uk, the Duchess and Prince Harry would have had a marriage of more than 45.8 million dollars!

MEGHAN MARKLE: A MARRIAGE UNDER HIGH SURVEILLANCE
The price of the wedding of Meghan Markle and Prince Harry is impressive. Indeed, Kate Middleton and Prince William had made a marriage at 11.8 million dollars. However, for the wedding of the former Suits actress, there were a few more people. The couple had invited 4,040 guests. Then, according to the same media, the servers would have served more than 17,000 glasses of champagne. The starlet had a huge eight-story wedding cake. Finally, the wedding venue was very well decorated.

However, a good part of the wedding costs goes to security. Indeed, Meghan Markle and Prince Harry hired many security agents during their union. They paid $ 40 million in security and there were police, but also snipers. Instead, Kate Middleton and her husband paid only $ 8 million for their safety.

Gregory Tyree Boyce’s last message to his girlfriend before …