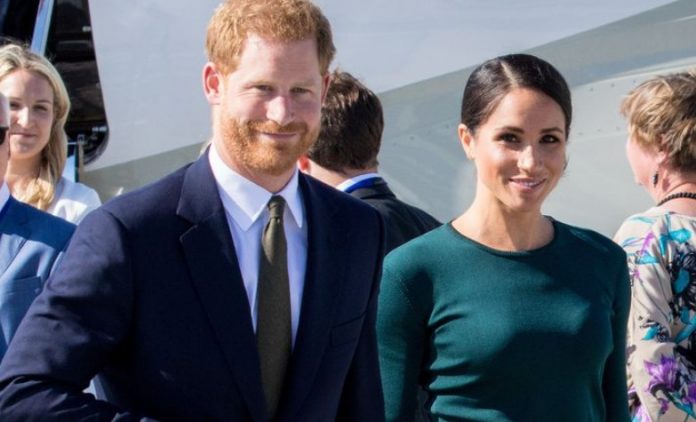 The Prince Henry and Meghan Marke have left social networks and “no plan” to use Twitter or Facebook to promote the work of its new Archewell Foundation , reports The Sunday Times Sunday.

The newspaper, which cites sources close to the couple, based in the United States, points out that it is also ” very unlikely ” that they will return to the networks in a personal capacity, after the attacks suffered since they married especially her.

The decision of the Sussexes, who a year ago announced that they were distancing themselves from the British monarchy to promote their own projects and their financial independence, marks a new step in that separation, the newspaper said.

Queen Elizabeth II, Prince Charles and Camilla and the Dukes of Cambridge, William and Catherine, spread their activities and charities through Twitter, Instagram and Facebook, among other channels.

Before marrying Prince Harry on May 19, 2018, Meghan Markle, known as an actress on the series Suits, had a strong social presence, with 1.9 million followers on Instagram; 350,000 on Twitter and 800,000 “likes” on Facebook , points out The Sunday Times.

He also had a website and lifestyle blog, Tig, where he promoted businesses and products that he supported and offered food and travel advice.

In April 2019, Enrique and Meghan, who have a son of more than a year and a half in common, Archie, broke a record by getting a million followers in just six hours on their Instagram account @sussexroyal but, after breaking with the Royal House to move to North America, the couple stopped using that brand.

See Also
Meghan Markle ever ready to return to England?

According to the newspaper, from now on the Duke and Duchess of Sussex, who revealed in November that they had lost a baby in July, will focus on promoting their work in videos on the internet and with interventions on television in media of their choice, and through from their Archewell website , which they launched on New Year’s Eve.

Justin Bieber superb: he reveals his muscular torso and melts the...