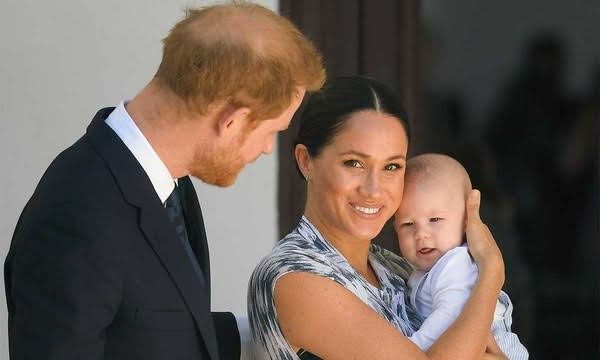 Meghan Markle and Prince Harry do not like Donald Trump very much. Thus, they do not intend to meet the President in London.

For a few days, Donald Trump has been traveling in Europe and he even met Emmanuel Macron last Tuesday, December 3rd. Then, the president of the United States chose to go to London for a few days to meet the royal family. However, all the members of the kingship did not answer present. Indeed, Meghan Markle and Prince Harry have not changed their schedule for him.

Donald Trump chose to spend an evening at Buckingham Palace. The president was expecting to see Meghan Markle and Prince Harry. Yet the Duchess did not change her schedule and she did not want to see the President of the United States. It must be said that Trump was not always cordial with her. Indeed, he treated her as “bad” last June because she had refused to see him on a trip to the United States. This was scandalous and the former actress of Suits did not appreciate the insults of the latter.

MEGHAN MARKLE DOES NOT WANT TO CHANGE ITS PLANS FOR DONALD TRUMP
Meghan Markle and Prince Harry had a difficult year. The star has been criticized several times about her role as mother and the fact that she would be too demanding. Then, people also criticized the lifestyle of the royal couple. Thus, they have decided to take a little time for them and they are dedicated to the end of year celebrations. Thus, it is out of the question for them to give Donald Trump time. “Having spent the last two Christmas years in Sandringham, their Royal Highnesses will spend the holidays this year, as a new family, with the Duchess’s mother, Doria Ragland. ”

Donald Trump does not seem to like Meghan Markle and he has criticized it often. After seeing the Duchess’s documentary in Africa, the President of the United States said that she needed to “harden”. Thus, it is clear that the Duchess does not want to see Trump and it is surely the same for Prince Harry.