Home Celebrity Meghan Markle and Harry know the gender of their babies? 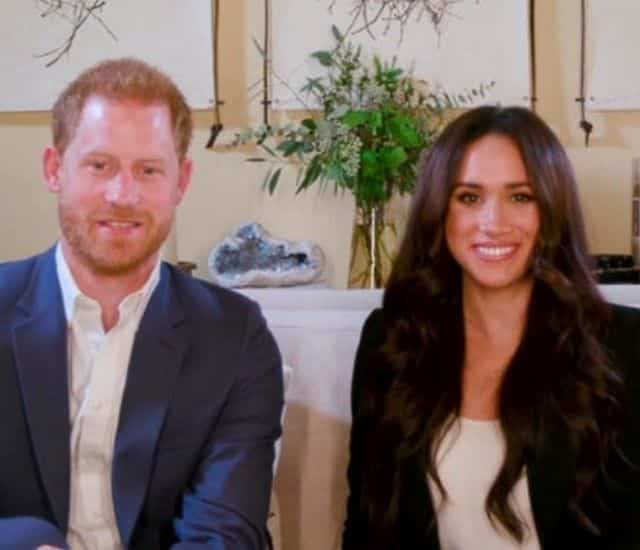 Meghan Markle and Prince Harry will soon welcome their second child. And the tabloids are already wondering about the sex of the baby.

After a terrible miscarriage in July 2020, Meghan Markle and Harry will be parents again for the second time. But the big question everyone is asking: will Archie have a little brother or a little sister?

The former Suits actress and Prince Harry recently made their departure from the royal family official. News that came just before Archie’s mother announced her pregnancy.

In fact, the couple had announced the good news in a cute Instagram post where you could see Meghan Markle, her stomach already well rounded, lying on Harry’s legs. Too cute !

According to several sources, Meghan Markle has already been pregnant for five months, which implies that she would therefore know the sex of her baby. Yes the Duchess and the Duke of Sussex already know the answer.

Indeed, at this stage of pregnancy, the sex of the baby is already visible on ultrasound. Is it a girl or a boy? Only the future will tell us.

However, the couple should not reveal the first name of their second child before the arrival of the latter. Pity !

One thing is certain for their son Archie, Meghan Markle and Harry were sure to have a boy as their first child. But what about their second child?

Meghan Markle and Harry already know the sex of their baby?

MEGHAN MARKLE AND HARRY ALREADY HAVE IDEAS OF FIRST NAME

According to Carolyn Durand’s Finding Freedom biography, Meghan Markle and Harry are not the type of person to wait for D-Day to find out the sex of their second offspring. Which therefore suggests once again that they do indeed know the sex of their next baby.

According to royal expert Ingrid Seward, Meghan Markle and her husband will break British royal traditions. So they should choose a very original first name.

According to the Daily Mirror, if it’s a boy, they might call him Red, Blue, or Gray or Redmond. Uncommon first names therefore.

On the other hand, if Meghan Markle has a daughter, the first name of Diana is then found in the pipes. Otherwise she could also be called Violet after Christina Milian’s daughter then. Or Ivy as Beyoncé’s daughter.

In addition, the first names Daisy and Primrose are also in competition. In summary, the forecasts are then open.

In fact, bookmakers are already taking bets on Alfie and Alexandra. It seems Archie’s parents do not reveal the sex of their second child until after birth. And even less his first name. Royal or family tradition obliges!

Thus, it will therefore be necessary to wait a few more months to discover the new baby of Meghan Markle and Prince Harry. Besides, the baby shouldn’t have a royal title just like his big brother Archie.