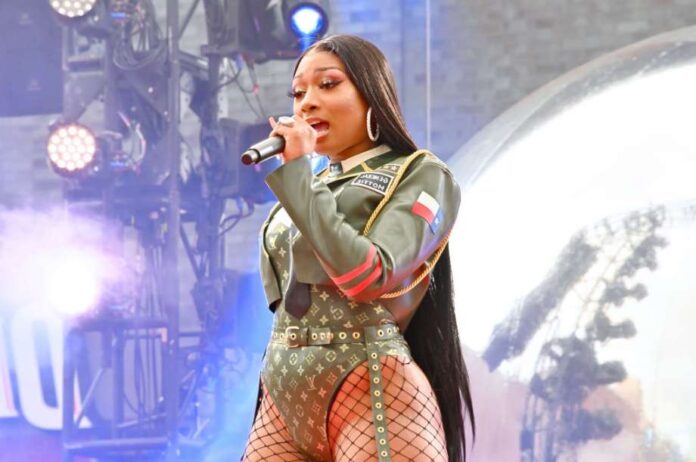 The 3D rendered visual, directed by Jude MC, features a virtual retro aesthetic similar to older video games and cyberpunk anime like Ghost In The Shell.

The Houston rapper can be seen sneaking into the headquarters of an evil organization, shooting down gunmen and riding a motorcycle through a neo-futuristic city.

Her TikTok viral dance challenge “Savage” also appears in the video, performed by what looks like a lab-created humanoid.

Beyoncé got on the “Savage (Remix)” in late April and filmed the song up to number 2 on the Billboard Hot 100, right behind Doja Cat and Nicki Minaj “Say So (Remix)”. This is the first time that two female rappers in leading roles have dominated the top two positions on the list.

The video is posted on Youtube and you can see it above.