Home Celebrity Megan Fox is dating rapper who would have been the center of... 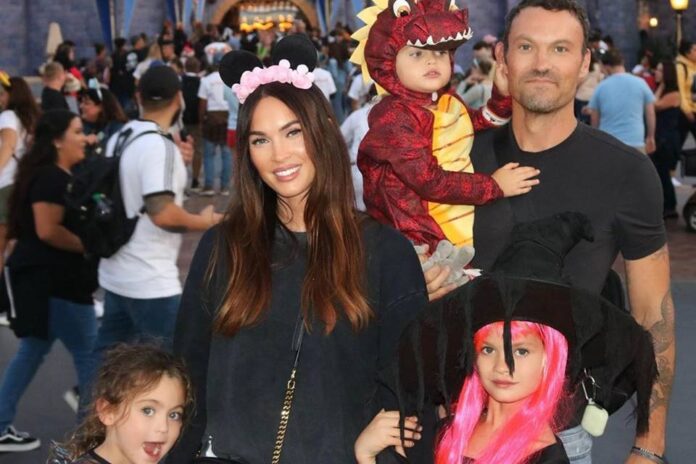 Megan Fox took up the relationship with rapper Machine Gun Kelly. The two came strolling hand in hand through the streets of Los Angeles, which ended with a kiss on the mouth. The actress’ ex-husband, Brian Austin Green, was seen in the company of model Courtney Stodden the day before the ex’s revelation.

The photos of Megan with the rapper were taken by a photographer to the Daily Mail. According to the professional, the two left a bar holding hands and went to the musician’s car together. Both got into the vehicle, exchanged a kiss and left.

Green was seen on the last day 14 with the model. The two walked together down a street in Los Angeles while the actor went shopping.

Green announced the end of his marriage to the actress on the 17th. He explained that the relationship with the mother of three of his four children had been in crisis since the end of 2019 and the last straw was the rapprochement between Fox and the rapper. Machine Gun Kelly in the filming of the police drama Midnight in the Switchgrass.