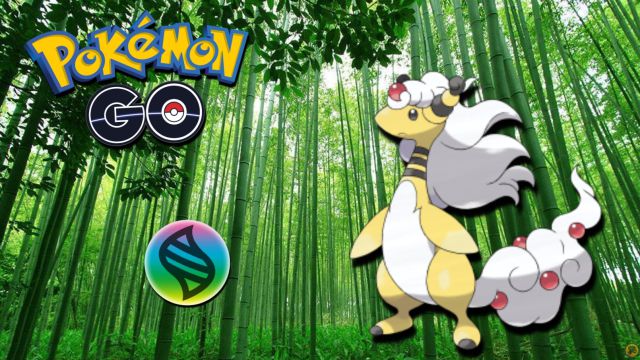 Johto’s original species makes space in the raids, although we do not know how long it will be available. Our recommendations.

Mega Ampharos is already a reality in Pokémon GO. After appearing filtered through different channels, including the official account of the game in China and the game code itself, that new mega-evolved form that Niantic anticipated in December is none other than Ampharos, the electric-type Pokémon, which makes an appearance in the mega raids until further notice. We review how to defeat him with the best possible opponents.

One of the things that most attracts the attention of Mega Ampharos is that it is Electric and Dragon type; that is, add the type Dragon to the equation. This forces us to completely rethink the strategy with respect to Ampharos under normal conditions. According to the code, we are talking about a species with 294 ATQ, 203 DEF and 207 RES. In raids we can see him with 55,876 CP, while in direct confrontation, at level 50 and 100% his reference figure is 4799 CP. Furthermore, it may appear shiny / variocolor.

His weaknesses are the Ice type, Earth, the Dragon himself and the Fairy. We have to be careful if he attacks us with Electrocannon or True Wave, his two most fearsome charged movements. Also, Dragon Pulse can give us headaches if we attack it with Dragon-type counters and low defense.

These are our recommendations for the match against Mega Ampharos. We recommend at least four people for the raid, although the best thing is that we are five people. Without further ado, we leave you some recommended combinations, especially with the Anger movement, the most effective.

Call of Duty: Warzone, the invisibility issue is back

Why You Should Not Use Public USB Charging Points