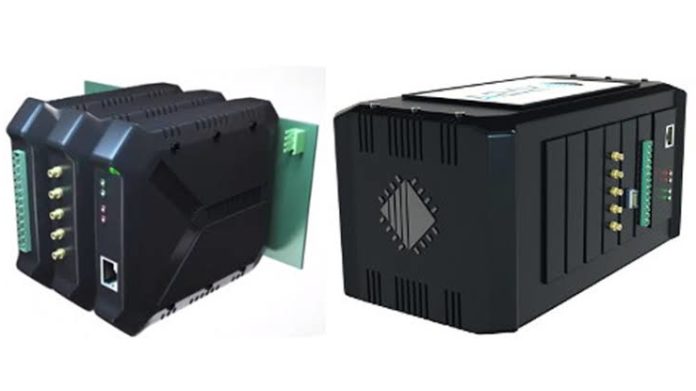 An Italian engineer introduced Yaba, the world’s first modular controller to be produced with mass funding. Using the USB 3.1 alternative mode, the device offers support for many different protocols as well as the I2C protocol.

An Italian engineer recently launched an Indiegogo mass funding campaign to help develop what he calls the world’s first open hardware and multi-platform controller, which can also be used as a IIoT gateway. Giacomo Falcone hopes to raise 120,000 euros to develop the system he calls Yaba (Yet Another Backplane Architecture).

If the mass funding initiative is successful, the first two versions will be available in July 2020. After this time, new models will be released every two months.

Yaba, a modular, open-featured controller and IIoT gateway, will be launched with an RPi CM3-based control card and an Arduino-based analog and digital I / O card. The USB 3.1 back panel on the back of the device supports LVDS / EtherCAT and I2C protocol.

The YABA DesktopBox, equipped with an Arduino-supported ‘I / O Slave’ card and a 6x device dock connected via a USB 3.1 Gen1 backplane, uses the alternative mode of USB 3.1 as well as the high-speed LVDS for EtherCAT, M-BUS and other fieldbus protocols with the I2C protocol. also supports data transmission. 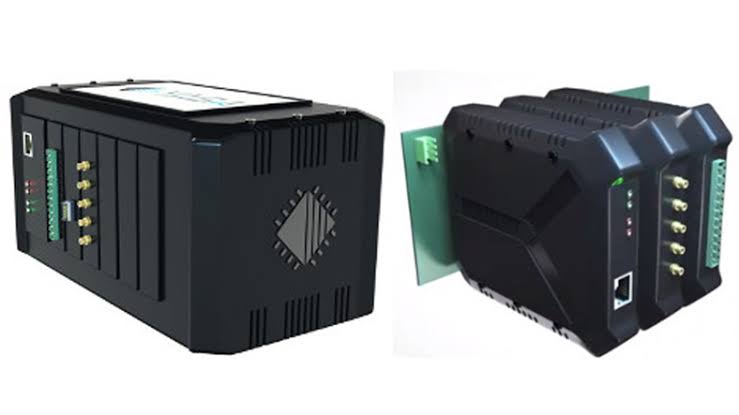 The YabaBoxes are built around a modular backplane that meets the 5 GB / s USB 3.1 Gen1 standard, which is sent via Type-C ports. Using the USB 3.1 alternate mode, the controller uses the high-speed SSRTX2 tape to obtain an EtherCat / LVDS bus running at 100 Mbps.

Assuming that Yaba has collected its 120,000-euro mass funding target by mid-December, it is possible to say that the device will be available in July 2020.